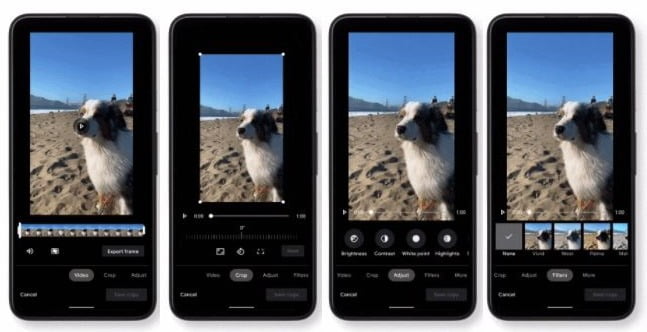 Editing inside Google Photos for Android was previously limited to trimming, stabilizing, rotating, muting sound, and exporting still frames. The bulk of those actions now makes up the “Video” tab in a UI that’s identical to the image editor.

Next is “Crop” to manually change the aspect ratio of your clip (either manually or through presets), rotate, and change perspective. The “Adjust” tab lets you control: Brightness, Contrast, White point, Highlights, Shadows, Black point, and Saturation.

“Filters” and “More” round out the UI, with users able to play and navigate to a certain point at any time as they’re tweaking.

Recommended: 10 Best Apps To Create And Edit Videos Like A Pro With Your Smartphone

That could be a good, quick way to improve your video content before sharing.

“There are now more than 30 controls, but a good place to start is with cropping and straightening the frame to focus more on the subject. And if the scene is poorly exposed, you can adjust the brightness to make your video shine.”

Having the capacity to edit your video content on the go could be significant for those looking to maintain their social posting activity, and these new features will provide more capacity to update and evolve your content process.

Of course, many of these features are also likely available on your platform of choice, but Google’s more advanced functions could add something new, and may well be worth checking out.

In addition to this, Google’s also bringing some of its more advanced photo editing tools to Google One members, including Portrait Blur and Portrait Light, features that have thus far only been available on Pixel devices.

This new video editor is rolling out to “most Android users in the coming weeks,” while Google plans to introduce the redesigned image editor to Photos for iOS in the “coming months. 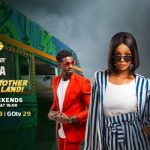 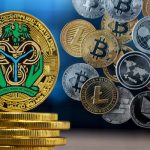 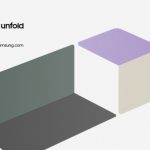 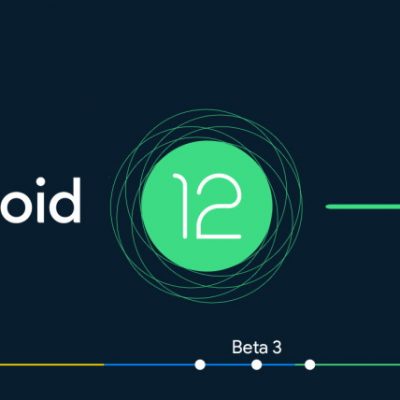 Google Releases Android 12 Beta 3, It has a wild new way to handle Auto-rotation 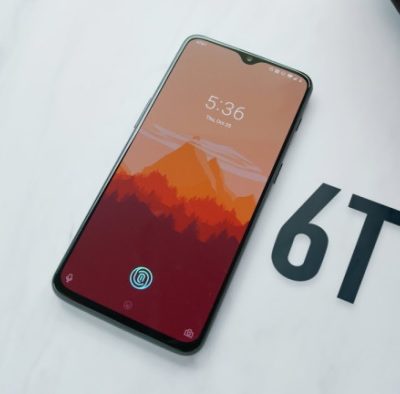 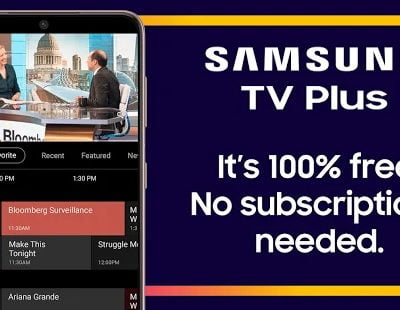 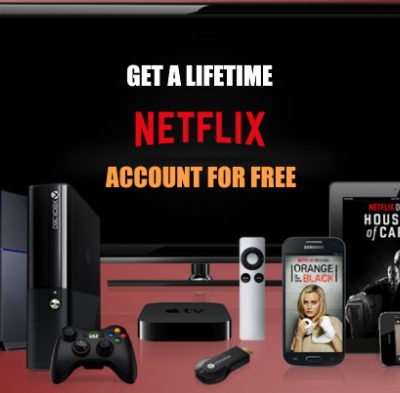 How to Get a Lifetime Netflix Account for Free