Due to legal issues, the CBN has delayed the introduction of the eNaira 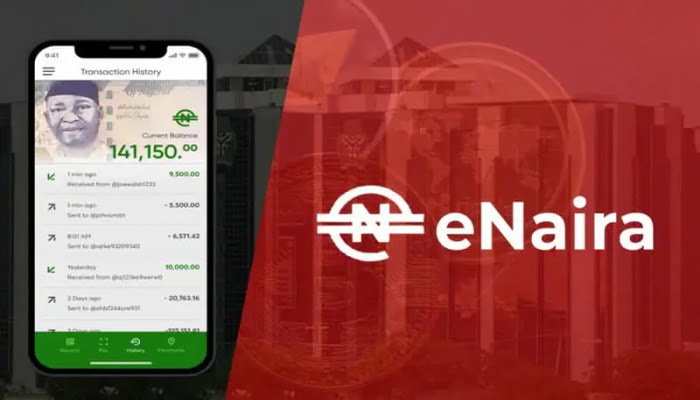 The Central Bank of Nigeria has announced that the launch of the country’s first digital currency, eNaira, has been postponed due to important activities planned for Nigeria’s independence day.

The central bank had advised citizens to download the eNaira app on their mobile devices beginning October 1, 2021.

However, Osita Nwasinobi, the CBN’s spokeswoman, said in a statement on Thursday that the launch had been postponed due to the spirit of national rededication to the common ideal of One Nigeria.

This comes only a day after eNaira Payment Solutions Limited filed a lawsuit against the Central Bank of Nigeria in a federal high court over the term “eNaira.”

The company, through its lawyers, accused the CBN of trademark infringement and requested that the planned name be discontinued.

“Ahead of the anticipated launch of Nigeria’s Central Bank Digital Currency, known as eNaira, Mr. Osita Nwanisobi, Spokesman of the Central Bank of Nigeria, says the planned unveiling on October 1, 2021, has now been postponed due to other key activities lined up to commemorate the country’s 61st Independence Anniversary,” the statement reads.

Nwasinobi reassured the public that there was no need for concern, stating that the CBN and other partners were working around the clock to guarantee a smooth transition for the “overall benefit of the customer, particularly those in rural regions and the unbanked population.”

He emphasized that once implemented, the digital currency will facilitate peer-to-peer transfers as well as payment for products and services at specified businesses.

The CBN director also stated that the apex bank has put in place a framework to handle any issues that may develop as a result of the pilot deployment of the eNaira.

The launch date has not been rescheduled.