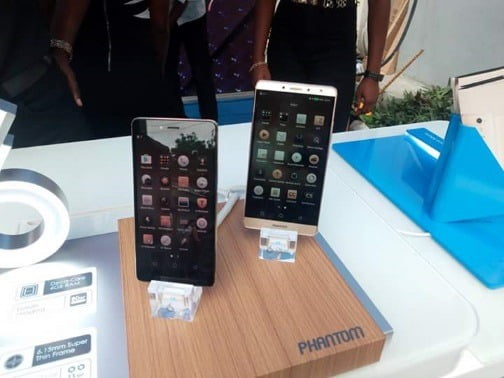 There are a lot of rumors flying around aboutthe incoming Phantom 6 and 6 Plus and lots of people are anxiously waiting for the arrival of those mind-blowing devices. In my previous post about the incoming PhantomSeries, I made a promised there that “the real images and specifications will be communicated to you as soon as we get the naked truth”. Now, we have got the real images and specifications of Phantom 6 and 6 Plus. I believed that a picture is worth a thousand words,so no much story, but the below pictures say it all. 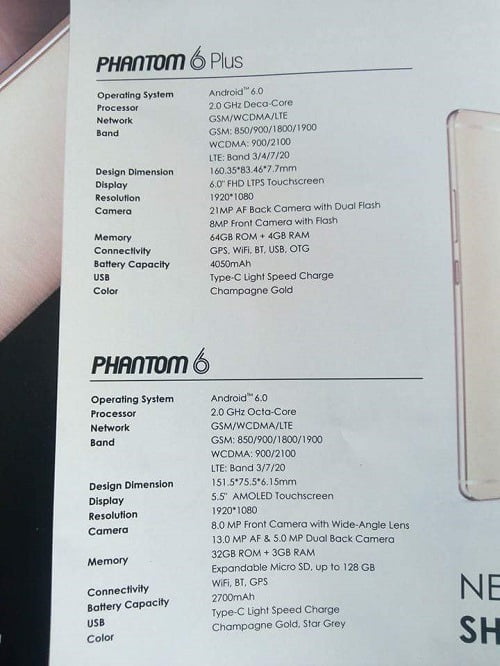 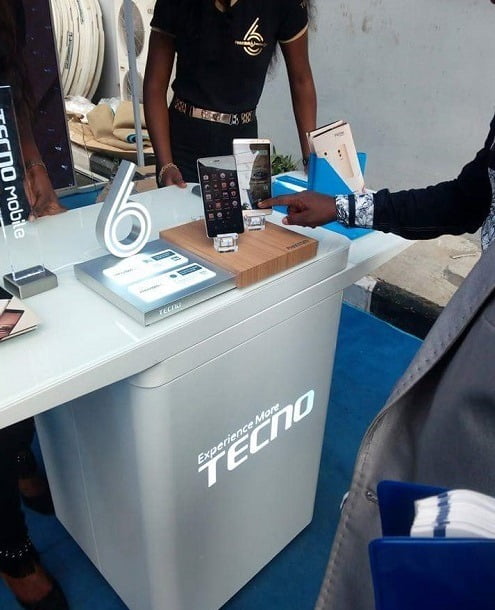 The key features are already stated in the picture, for the doubt thomas like me, who don’t agree with the Tecno Phantom 6 plus battery capacity due to its slim, see from the picture above and judge for yourself. Zoom in the picture to see the full specification.

Less than 30 minutes now, Tecno will clock 10 years (on September 25th, 2016). They are marking the anniversary in Dubai and no better way to celebrate the anniversary than with #TECNOPhantomLaunch. @TECNOMobileNG Happy 10th Anniversary with many more successful years ahead.

How to Activate Your MTN Sim Card For 4G LTE Services