Gionee M6S Plus scheduled to Launch on April 24 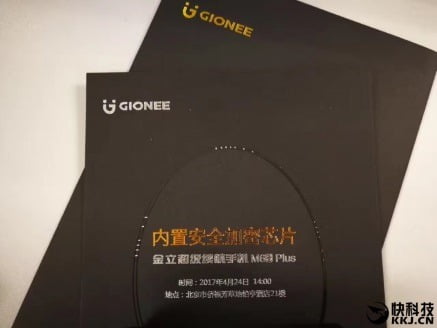 The Chinese phone maker,  Gionee is preparing to make a major announcement of another M6 model, the coming soon device named Gionee M6S Plus. The press invite for the M6S Plus leaked recently and reveals that the device would be launched on April 24th in Beijing. Though no specification is given aside of the fingerprint ID sighted on the invite pack. 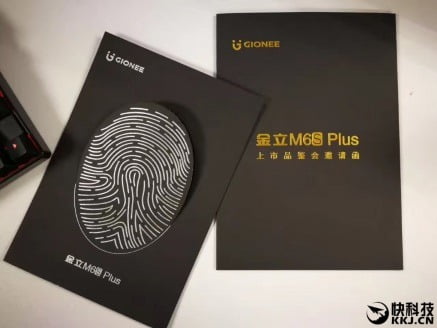 The M6S Plus is likely to come with a similar built-in security encryption which made its debut on the M6. There is likely going to be several other upgrades but we don’t know what other upgrades the device would have or even whether the design would see some changes.

The upgrades might be in the processor aspect since the M6 featured an Helio P10 chip. The RAM size could also be increased to 6GB as against the 4GB RAM on the M6 Plus. But we don’t see an increase in the mammoth 6,020mAh battery that is on board the device. We can’t also say if the camera sensors would be upgraded but we know that a new monster device will be added to Gionee table on the April 24th 2017.

The real images and specifications of the Gionee M6S Plus will be communicated to you as soon as we get the naked truth.