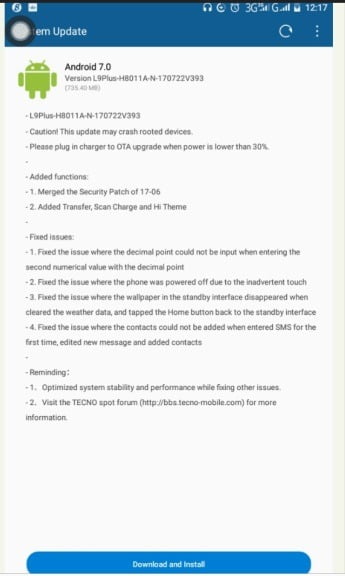 Good news for those using the Tecno L9 Plus, as you can now enjoy the new and latest Android 7.0 Nougat operating system on your device. As usual, the update is arriving via OTA (Over-The-Air) and comes with exclusive features such as easy multitasking, split screen and many more fixes to bugs.

Back in June this year, Tecno Mobile released the list of phones to get Android 7 Nougat and they have started fulfilling their promise, a few days back official Android 7.1.1 Nougat OTA update arrived for Tecno Phantom 6 Plus. Now, it is Tecno L9 Plus turns! The update is being rolled out to all Tecno L9 Plus users. The Tecno L9 Plus was launched early 2017 with awesome specifications and features that included a big long-lasting 5000mAh battery. In fact, it’s the first series of smartphone launched by the company this year after its predecessor Tecno L8. Features of Tecno L9 Plus Nougat Update

The new software update is available via OTA (Over The Air), and it weighs in at around 735MB but varies on different L9 phones. You probably need to connect to a fast Wi-Fi network or subscribe for at least a 1GB data plan for the download, make sure your phone is not rooted and also charge your battery to at least 60% before proceeding with the software update.

Recommended: Simple Method to Unroot Any Rooted Android Smartphone or Tablet Without PC

Once the above requirements are met, go ahead with the below procedures.

Relax and wait for the new update to fully install. After successful installation, your phone will be rebooted and Android 7.0 Nougat will smile to you on the device! Take note that the first booting process might take a few minutes to complete. Enjoy the new interface and features. 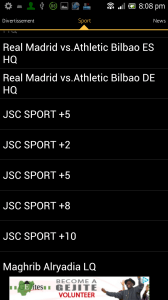 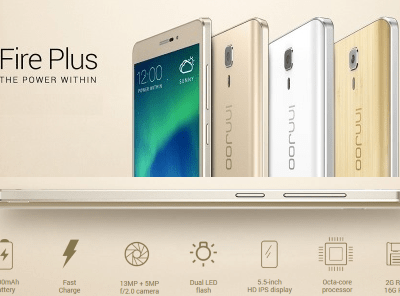 Innjoo Fire Plus Is now Available For Grab At Jumia 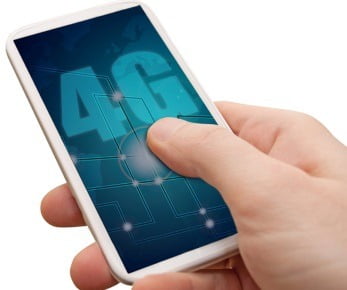 Smartphones That Are Compatible With Glo 4G LTE Band 28, 700MHz 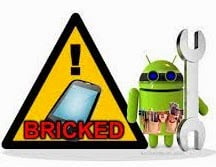