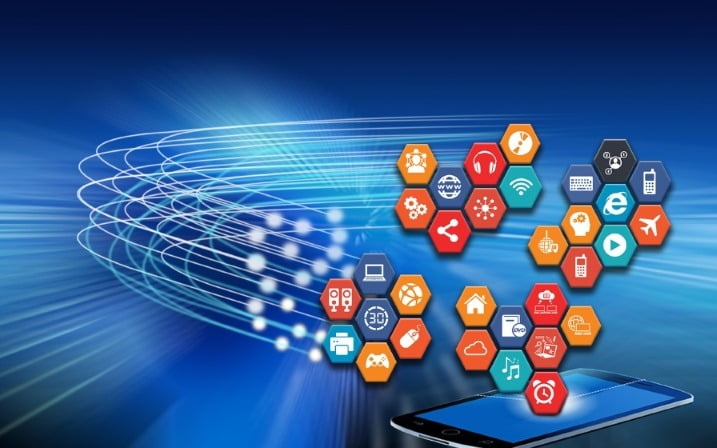 For the success of any game, it must be developed well and have an attractive interface. This reveals the critical role software developers play in ensuring the success of a game. Many online gamers are usually concerned about how safe a gaming website is; the number of games offered; and the sophistication of the overall gaming experience. None of the advances in the online gaming world would be possible without the hard work of software developers.

In this guide, we are going to look at online gaming software.

IGT (which stands for International Game Technology) is known for developing some of the best online games. Most of its games are used in Land-based casino slot machines in the US. But the developer’s online business has remained on this side of the Atlantic, with strict laws against gambling in the US closing off the market for online slots in the pond.

The company’s software is widely used in Europe, especially online slots, which are highly appreciated with titles like Who Wants to Be a Millionaire and X Factor. You will find most of its games on a wide range of gaming websites and online casinos.

This gaming company was founded in 1996 by two brothers in the basement of their parents’ house. The Ireland-based company became popular among gamers for a long time, thanks to its corporation with the Marvel Comics. However, the corporation came to an end in 2008, and that meant Cryptologic had to find other ways to make its games appealing to users.

Marvel slots are still the best in the online gambling industry, but Cryptologic struck a bargain to secure DC Comic characters. They now offer some of the most popular slot themes such as Wonder Woman, Superman, and Batman. The company’s games are famous for their user-friendly interfaces and can be found at many gaming websites.

NetEntertainment or NetEnt is one of the most popular providers for gaming software. The company is among the initial pioneers of the online gaming world. Although the company was founded in 1996, it didn’t release its gaming software until 2000.

Games developed by this company are known for their simple interfaces. It also has an intuitive account management system which makes it easier for players to review their win and loss data. In addition, the games incorporate java, which means you don’t have to download any software. Players can also access the games on a range of platforms, including PC, Macs, mobiles, etc.

Most of the NetEnt games are slots, which consist of over 50 titles. Other games are mainly the classic type like Craps, Roulette and Blackjack. Also, the games have a high payout rates-at 95%. This has attracted many enthusiastic gamblers to come back and play its games at gambling sites.

If you didn’t know, Microgaming was the first online gaming website. It was founded in 1994, and thanks to its innovative work formula, it has remained the best gaming software developments in the industry. The company now provides more than 400 online gaming brands.

The standard package from Microgaming has more than 600 games, including regular formats like Roulette, video poker, slots, along with downloadable options for its games meant to complement the instant play feature.

Downloadable options feature advanced graphics and sounds. The fact that the company offers free play and helpful tutorials means they are looking to attract newcomers. In addition, its slot games come with massive progressive jackpots. One of its jackpots reached a massive £3.9 in 2009 before someone won it.

Playtech was established a few years after Microgaming, but it is just as large as Microgaming today. It is also the most forward-thinking and innovative gaming software developer. A deal with Marvel Comic for slots rights is its most valued asset which has always been on high demand.

The tech giant also has its own platform called iPoker and MoBenga, bingo software, both of which are amazing platforms for its games. You can find the games in downloadable and instant play formats, and there are more than 400 different games. Playtech has covered all angles in terms of poker, table games, slots, and even live dealer games. The company has formed long and fruitful relations with many gaming websites and online casinos around the world, providing them with innovative and up-to-date games.

These are the best gaming software, but there are many options out there that you may want to explore if you are an online gaming enthusiast. It is vital that you find a good gaming website or casino where you can play fair games. So, the reputation of the site and the games they offer should play a key role in your selection process. Technology is constantly evolving, and we should definitely expect more, better games in the future.