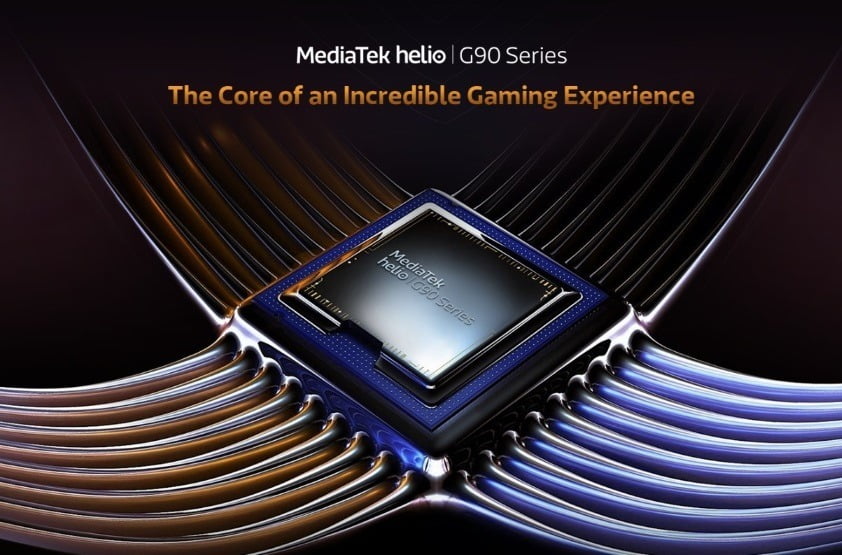 Taiwanese chip manufacturer MediaTek has released its latest flagship processors, the Helio G90 and G90T. The chips include an octa-core CPU clocked at up to 2.05GHz, which uses the same ARM Cortex-A76 and A55 cores as the latest flagship processors from Qualcomm and Huawei. MediaTek’s chip also includes a Mali G76 GPU with speeds of up to 800MHz and support for up to 10GB of LPDDR4x RAM.

The G90 and G90T are the first SoCs (system on a chip) in MediaTek’s gaming-focused G-Series lineup. They include what the company calls its “HyperEngine” technology, which consists of several features that are designed to boost the performance of smartphone games. The chips support HDR10, and they also have an intelligent network prediction engine that MediaTek says is able to sense when Wi-Fi quality is degrading and automatically use an LTE connection as a backup. The chips also include a “rapid response engine” to make touchscreen controls feel more responsive.

MediaTek’s announcement suggests that it’s hoping its new chips will find a home in gaming-focused smartphones similar to the Razer Phone 2 or Asus ROG Phone 2. However, gaming phones like these have tended to use flagship processors from rival chipmaker Qualcomm in the past, while MediaTek’s chips tend to find a home in midrange and budget devices such as handsets from Xiaomi’s Redmi sub-brand or HMD’s lower-end Nokia phones. No doubt, with the new G90 series, MediaTek is planning to take-charge part of the gaming market.