PayPal, Venmo to Enable Users for Purchasing of Bitcoin & Crypto 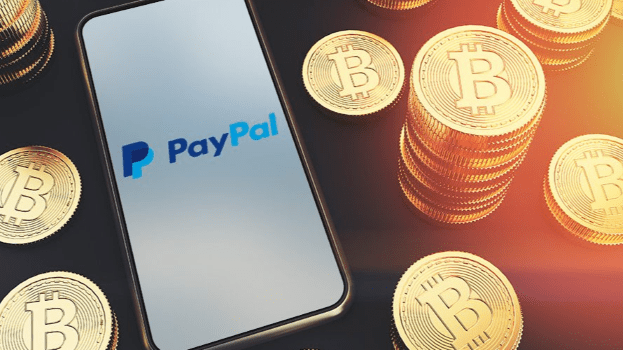 FinTech giant, PayPal is reportedly planning to soon roll out direct sales of cryptocurrency to its 325 million users, according to three people familiar with the matter.

This is actually very big and good news for the industry as a whole in my thesis. You probably already have your own opinion on these services, which may be great or awful, but we cannot deny how popular these services are; especially for mainstream people.

Presently, PayPal can be used as an alternative means for withdrawing funds from exchanges such as Coinbase. However, buying Bitcoin, crypto using PayPal is now in progress, according to new reports. Paypal and Coinbase have been collaborating for a while now.

Rumors are PayPal and Venmo are racing to beat each other’s launch date. According to some insiders, buying and selling crypto on the two apps could become available in the next three months, if not earlier.

“My understanding is that they are going to allow buys and sells of crypto directly from PayPal and Venmo.”

“They are going to have some sort of a built-in wallet functionality so you can store it there.”

Which cryptocurrencies can users purchase from PayPal and Venmo?

We currently have no information on which cryptocurrencies PayPal and Venmo will allow users to buy. However, traditional fiat payments processing firms venturing into digital currencies tend to start with the top 10 cryptocurrencies.

Although PayPal & Venmo will command a sizable share of crypto buying, selling and trading market once launched, they face some competitions. In addition to Cash App; which is owned by Twitter CEO Jack Dorsey, they also will compete with a little known London-based company named Revolut.

Following a partnership with one of the leading cryptocurrency exchanges, Bitstamp, in February 2017, Revolut raised $500 million. The new cash flow shot the British financial technology firm to a $5.5 billion valuation.

If the news eventually true, it would represent a deepening relationship between PayPal (which owns Venmo) and the crypto ecosystem. Crypto is increasingly seen as an obvious way to bolster user numbers on fintech apps and create new revenue streams. Indeed, PayPal CEO Dan Schulman has made it clear his plan this year is to aggressively monetize Venmo, which has over 52 million accounts. 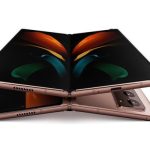 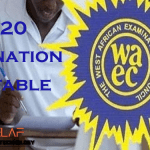 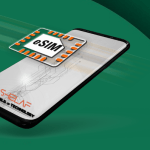 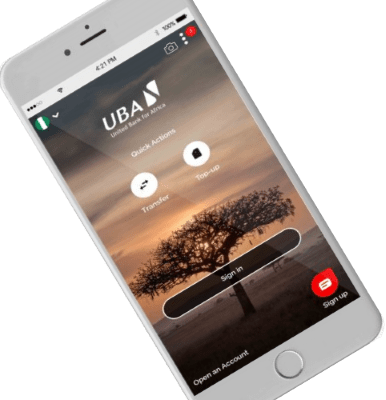 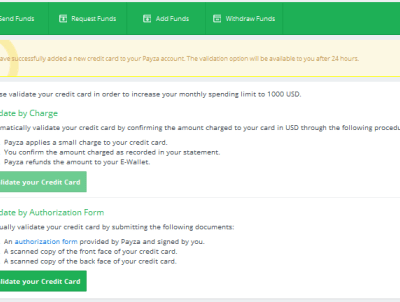 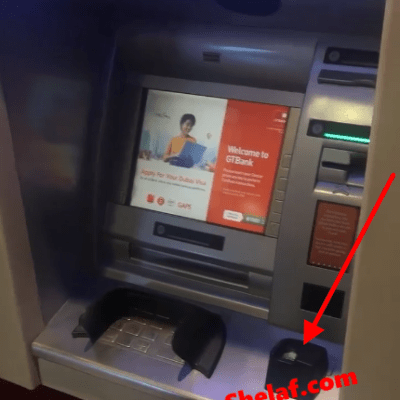 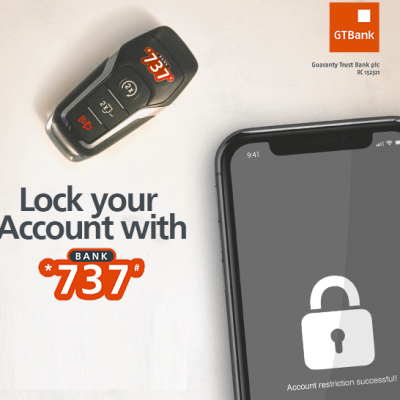