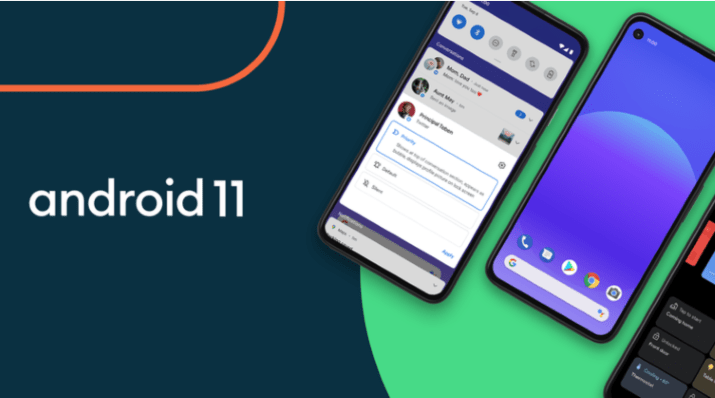 Google has released its highly-anticipated Android 11 update, with the major OS upgrade hitting Google’s own Pixel devices as well as a handful of other smartphone models for now. Besides devices such as the Pixel 4, handsets from the likes of OnePlus, Xiaomi, OPPO and Realme are also able to install Android 11 at launch. As well as the usual bags full of bug fixes, security patches and performance tweaks, the biggest improvements to Android 11 are conversations bubbles as well as built-in screen recording.

You can now download Android 11 if you have a compatible smartphone, giving you access to Google’s new operating system straight away.

The phone compatibility list for Android 11 is rather short currently, but it’ll get longer over time as more handsets become eligible.

If you’ve got a Google Pixel 2, Pixel 2 XL, Pixel 3, Pixel 3 XL, Pixel 3a, Pixel 3a XL, Pixel 4, Pixel 4 XL, Pixel 4a, Xiaomi Mi 10 or Xiaomi Mi 10 Pro you’re able to download the operating system now, though that list will likely quickly get longer. You can also see a list of the compatible phones on our previous post about Android 11.

Without wasting much of time, here’s how to download the new Android 11 update onto your compatible Android smartphone. It’s worth pointing out these instructions are for ‘stock’ Android, and manufacturer-altered versions (such as Samsung’s OneUI and Xiaomi’s MIUI) might be slightly different. It’ll still be a similar process though, perhaps just with menu names changed.

Before you jump into downloading Android 11, we’d recommend backing up your system data. It’s rare, but sometimes things can go wrong, which could end up in your phone needing a hard reset. It’s better to be safe than sorry, so back up all your important data.

Now, to download Android 11, jump into your phone’s Settings menu, which is the one with a cog icon.

From there select System, then scroll down to Advanced, click System Update, then Check for Update.

If all goes well, you should now see the option to upgrade to Android 11. If this doesn’t appear, it’s because Android 11 rolls out slowly to phones, even if they’re eligible – check back in a day or so to see if the option presents itself.

Now Android 11 will be downloaded, then installed to your phone – you’ll have to restart the device to reap its benefits, then you’re good to go. 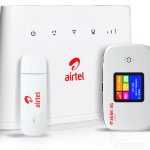 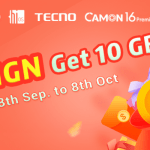 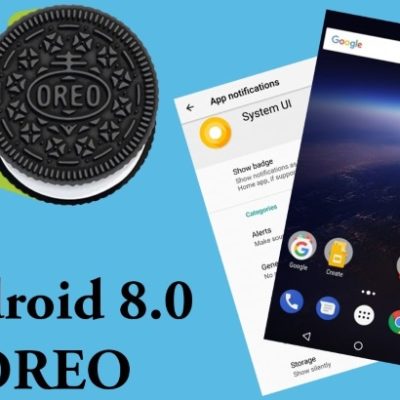 Android 8.0 ‘Oreo’ Features Have Been Announced —See The 15 Features & Functionality in Android… 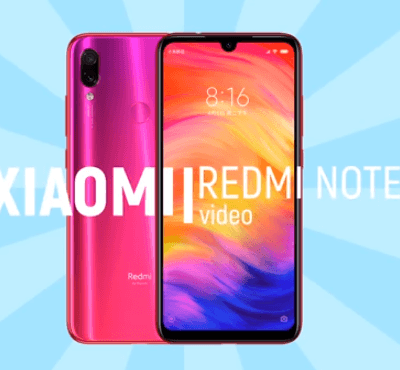 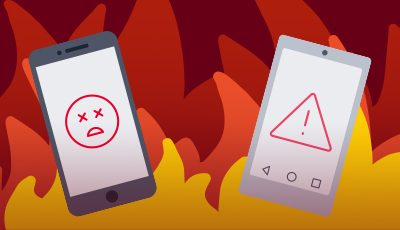 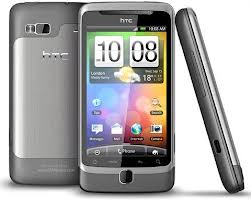