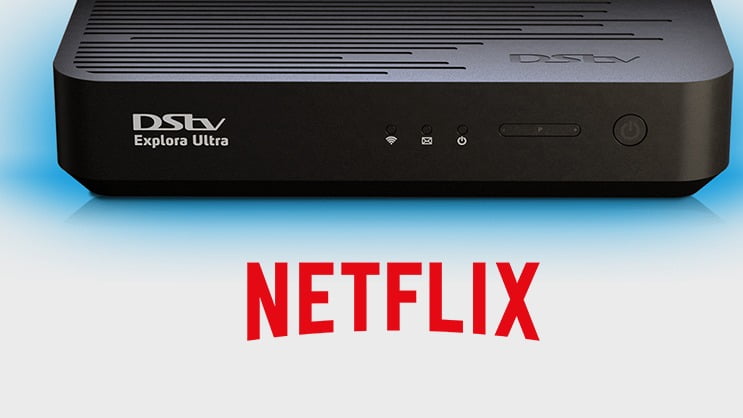 DStv has launched its new Explora Ultra decoder which includes a number of new features – including built-in access to Netflix and Showmax video streaming services in South Africa.

The launch follows a partnership with Netflix to include it in its offering to DStv subscribers.

Multichoice says the DStv Explora Ultra decoder will go on sale in the coming week and the company plans to add more third-party streaming services as time goes on.

Subscribers will have the option of subscribing and unsubscribing to Netflix through the new decoder with the monthly Netflix charge that will be added in and to their monthly bill.

However, Multichoice is yet to reveal how much the various Netflix packages through DStv will cost.

Current Netflix subscribers will also be able to sign in to their accounts and watch Netflix in that manner.

Speaking on the launch, MultiChoice Group CEO, Calvo Mawela said, “The DStv Explora Ultra has a range of amazing features developed to cater for how our customers watch content today. It delivers seamless enjoyment of broadcast, recording, streaming, downloaded and Catch Up content in one easy-to-use environment. The Explora Ultra makes it easier than ever before to find, explore and enjoy new content from across DStv channels and third-party streaming apps.”

“This partnership leads with an expanded choice of content, ease and convenience of subscription and payment with the DStv Explora Ultra as an enabler,” he added.

Noaf Ereiqat, Netflix’s director of business development said, “We’re excited about this partnership with the MultiChoice Group, bringing Netflix to the Explora Ultra set-top-box will make it easier for our members to seamlessly stream their favourite Netflix shows. That’s a win for avid entertainment fans in South Africa.”

Things you need to know about the DStv Ultra Explora

Users with US PayPal Account can Now Buy, Sell and Securely Hold Cryptocurrency 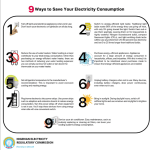 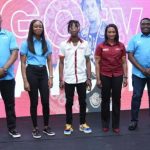 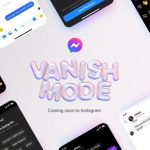 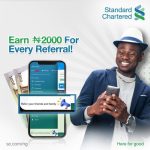 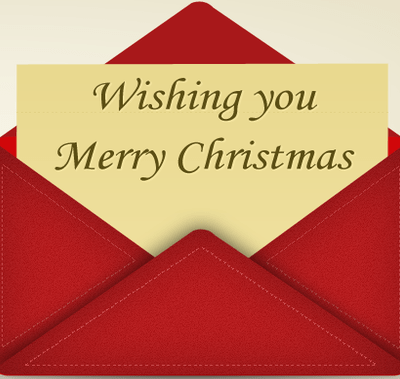 Merry Christmas To All Our Audience 🎅🎄 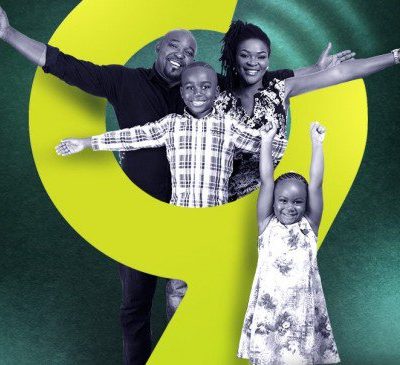 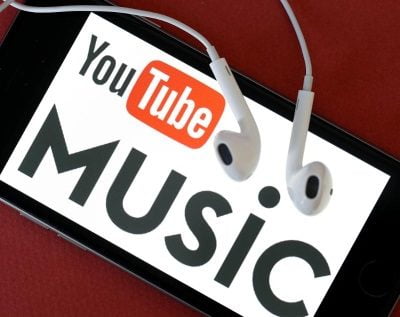 YouTube Music, A New Music Streaming Service, Will Unveil on Tuesday May 22nd 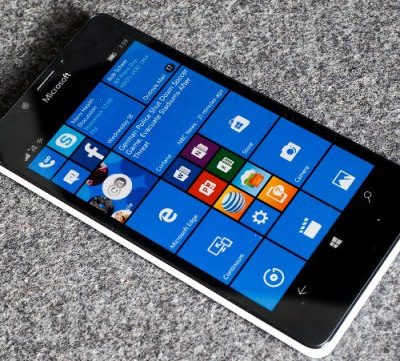