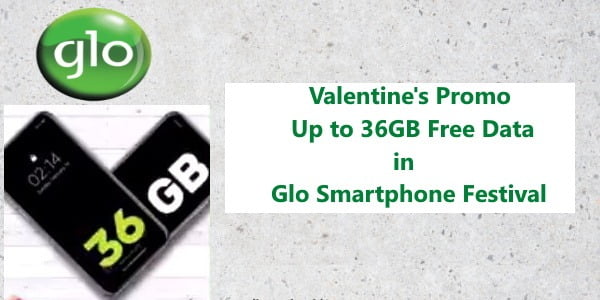 Nigerian foremost telecommunication company, Globacom is making the current year’s Valentine Season energizing for its subscribers with a unique release of the tempting Smartphone Festival which will offer them up to 36GB of free data to share with their loved ones. 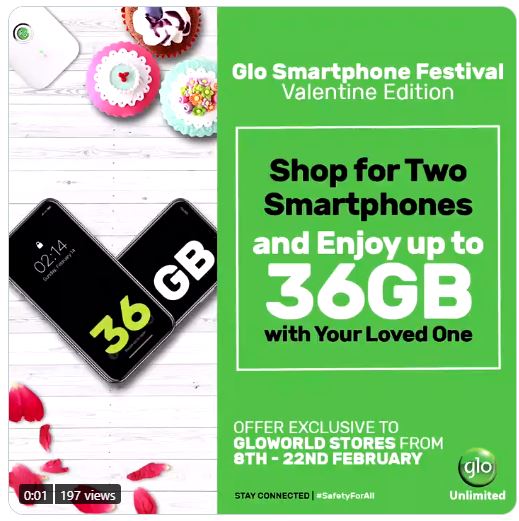 The offer, which was announced on Monday in Lagos, will give customers who buy two smartphones from any of the GloWorld outlets free data ranging from 3GB to 36GB, to be used over the next six months.

Globacom said: “The data bonus to be offered will be determined by the price of the particular smartphones purchased. Models of handsets that are available for purchase include iPhones, Samsung, Nokia, Infinix, Tecno, Vivo, Imose, and itel.”

“We expect that our customers will be engaged in a lot of online activities before and around February 14, so we decided to make it easier for them to buy genuine devices at affordable prices for themselves and their loved ones. All devices come with warranties and after-sales support from the manufacturers,” the statement added.

Globacom further stated that the promotion is one of the numerous ways it has adopted to give its old and new customers greater value and consistently reward them for their loyalty and patronage while encouraging better bonding and friendship between families, friends, and loved ones, especially during this Valentine season. 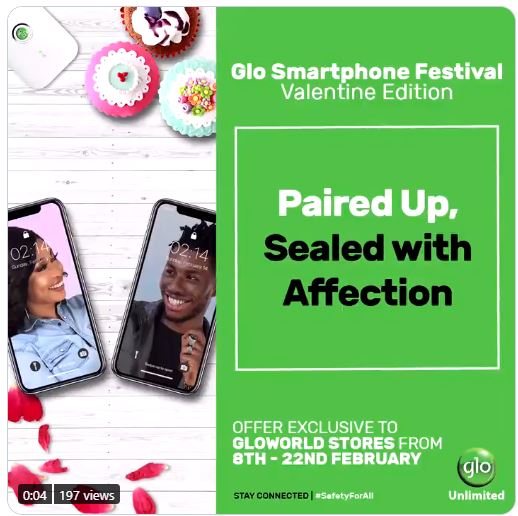 How to Exchange your Cryptocurrencies to Naira following the CBN Ban

Mastercard is Bringing Crypto onto its Network This Year 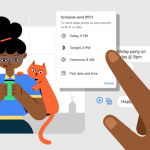 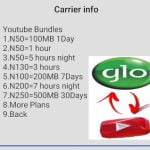 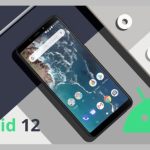 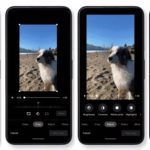 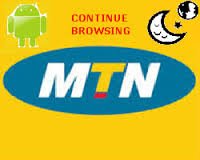 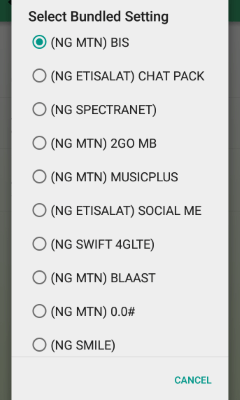 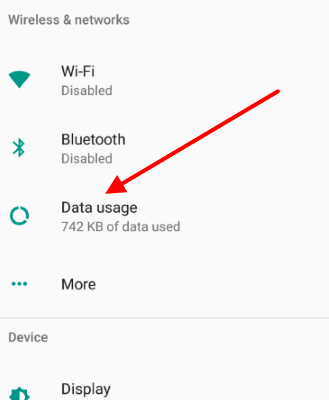