Chrome Update: Android Users can now Preview a Page Before Opening a Link 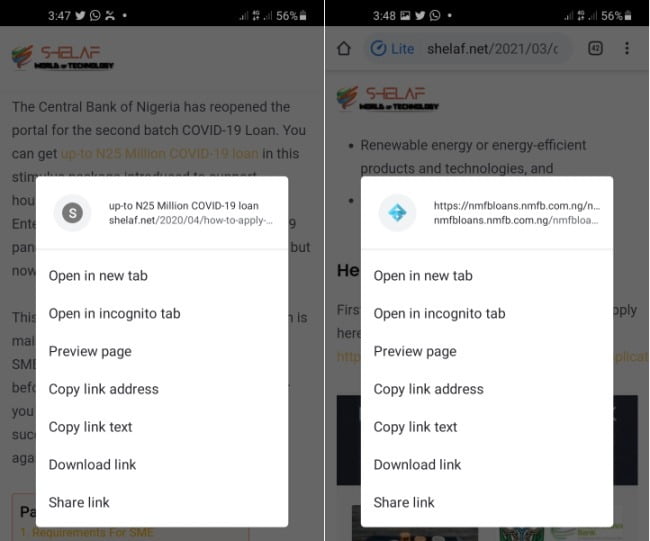 Google Chrome’s Android app now gives you access to preview a webpage before engaging to click on the anchor links. The feature appears to have been enabled via a server-side update to version 89 of the browser, and can be accessed by long-pressing on a link and then tapping “Preview page.” It seems to be Android-only for the time being, 9to5Google stated.

It’s a small, but useful, feature if you want to quickly check the contents of a webpage without fully leaving your current page. Maybe that’s to get the gist of an article by reading its first couple of paragraphs, or because you’re still vigilant about being Rick-rolled in 2021.

The feature has been included in other browsers for a little while now. On iOS, both Safari and Edge already defaulted to preview a webpage when you long-press a link, and by default neither requires the additional step of selecting “Preview page” from a menu.

Chrome’s support for link previews on Android has been in the works for a little while and was spotted while it was in development way back in December 2018 by XDA Developers. Now, it appears to be available to everyone without having to be manually enabled.

15 Best Smartphone Hacks You Have to Know 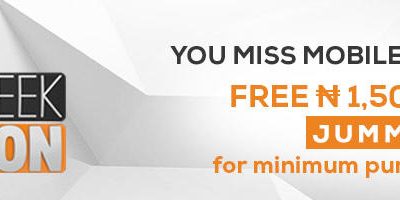 Get N1500 Free Voucher Codes to Shop on Jumia For Today 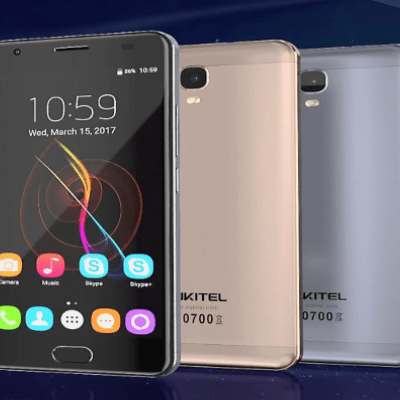 Oukitel Smartphones You Can Get in Nigeria Right Now 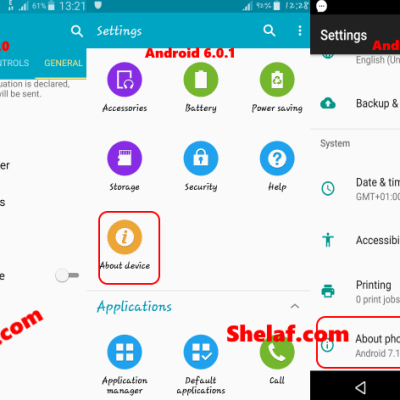 How to Enable USB Debugging on Any Device Running On Android 5.0 Lollipop or Higher 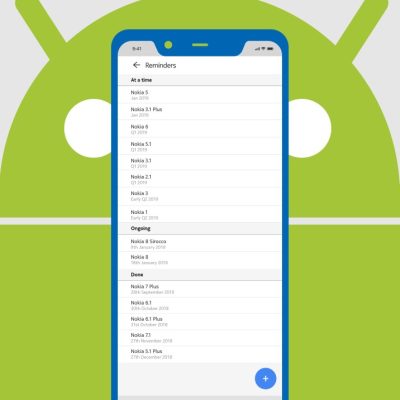