Amazon is expanding into Nigeria to compete with Jumia and Konga 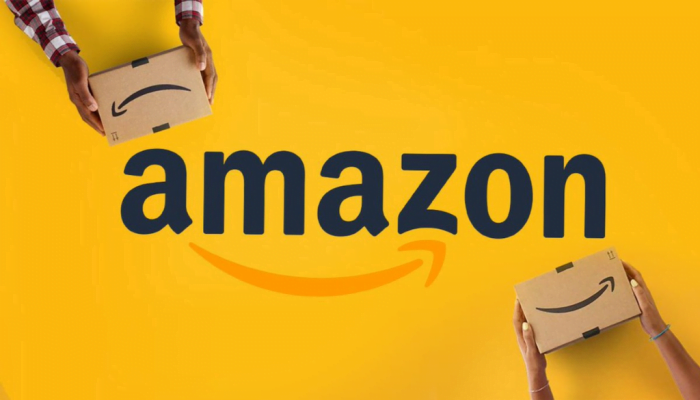 Amazon is determined to take market share from big Nigerian e-commerce competitors such as Jumia and Konga.

According to leaked documents, the corporation intends to grow into five more nations in Africa, South America, and Europe. According to africa.businessinsider.com, the five countries are Belgium, Chile, Colombia, Nigeria, and South Africa.

Even as it reduces its retail presence in the United States, the company is investing in long-term growth. Amazon presently operates marketplaces in 20 countries.

The schedule of the rollouts reveals that the firm will launch in Nigeria in April 2023.

The timing of the rollouts were detailed in an internal timeline: Belgium’s marketplace, called Project Red Devil, is slated for late September, the report said.

The one in Colombia, dubbed Project Salsa, is scheduled for February 2023. South Africa, codenamed Project Fela, is also expected in February 2023. The marketplace in Nigeria is due to launch in April 2023. That project shares the codename Project Fela with South Africa. Chile is planned for April 2023, too. That shares the Project Salsa name with Colombia.

All countries are planning to launch with their own marketplace and access to Amazon’s fulfilment service called Fulfillment by Amazon, one of the documents said.

Recommended: Earn Over $5,000 by just Copying and Pasting!

According to the source, Amazon’s Prime membership program will be accessible following the company’s launch in Belgium, while the other four nations will receive it soon after.