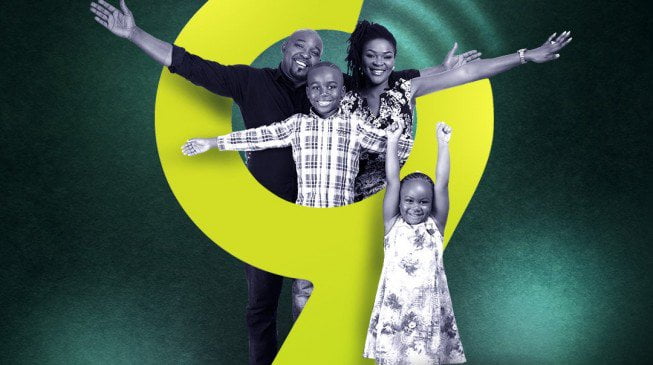 A Federal High Court in Abuja yesterday stopped the planned sale of the Etisalat telecommunication firm (now 9Mobile) following a legal action which was taken by angry and aggrieved shareholders of the company.

The shareholders – Afdin Ventures Limited and Dirbia Nigeria Limited, which had claimed to be major investors in Etisalat, complained of being left out in the firm’s decision-making and have demanded a refund of their $43,330,950 investments.

Afdin Ventures Limited and Dirbia Nigeria Limited said that the planned sale of Etisalat (now 9mobile) to Smile.Com and Glo Network, without paying them the money with which they bought their shares, is unlawful. And therefore urge the court to award N1billion in general damages against the defendants and in their favor. Justice Binta Nyako, after hearing from plaintiffs’ counsel, Mahmud Magaji (SAN) moved an ex-parte motion and ordered that status quo be maintained. Acceding to the fact that the defendants also ought to be heard, Justice Nyako ordered the service of processes on them, including the third and fifth defendants (First Bank and Etisalat), whose addresses were outside the jurisdiction. The case was subsequently adjourned till May 14 for the mention.

Opera News Airtime Cashout Issue Has Fixed, You Can Now Withdraw From Your Airtime Balances