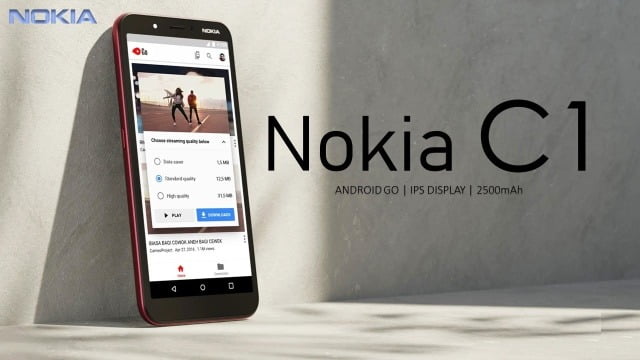 HMD Global has announced the Nokia C1 — one of the affordable Android phones in its current portfolio. The new handset and it is preloaded OS target the entry-level market portion in the developing nations of Africa, the Middle East, and Asia-Pacific, where Nokia will soon roll it out.

The C1 features a 5.45” display with 480 x 960px resolution. It’s an IPS panel, which means better viewing angles than basic TFTs. Also, this phone sports toughened glass to guard the screen against scratches.

The selfie camera on the front has a 5MP sensor and features an LED flash to help with low light shots (this is a cost-effective alternative to using a beefy chipset and machine learning). The rear camera also takes 5MP shots and has an LED flash. 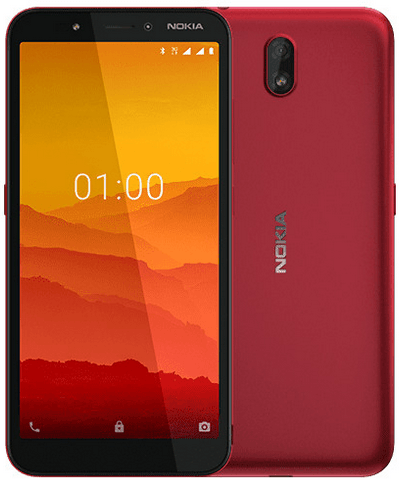 The phone is powered by an unnamed chipset with a quad-core CPU at 1.3GHz (it’s most likely a MediaTek chip). It comes with 1GB of RAM as usual for an Android 9 Go Edition phone. There’s also 16GB of built-in storage, which is pretty generous for this class and can be expanded with MicroSD cards up to 64GB.

The Nokia C1 is a dual SIM phone. Note that it lacks LTE connectivity – 3G is the best you get. Also, the phone only supports Wi-Fi 4 (802.11n). Still, the Go apps are very good at minimizing the data use, so even the slowest connection should work fine.

The phone’s 2500mAh battery charges over the MicroUSB port. There’s also a 3.5mm headphone jack, which can be used for listening to MP3s as well as FM radio. You’ll have to supply your own headset, however, as the C1 retail box only contains the phone, a charger, and a quick start guide.

It is priced at just $59, equivalent to N18500.
HMD Global hasn’t shared any plan on when its latest budget phone will roll out to the markets.

You Can Now Get 1GB Data forJust N100 on Glo Network 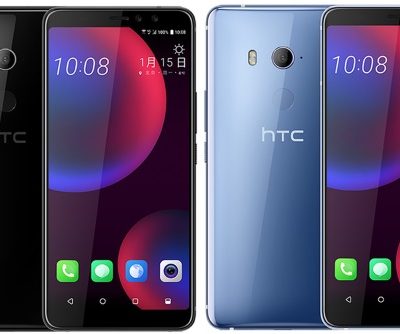 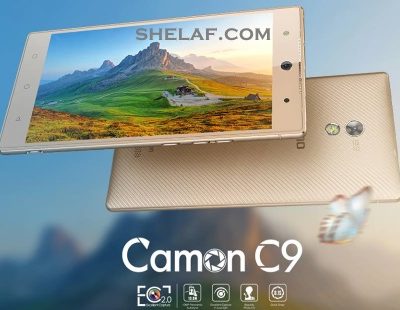 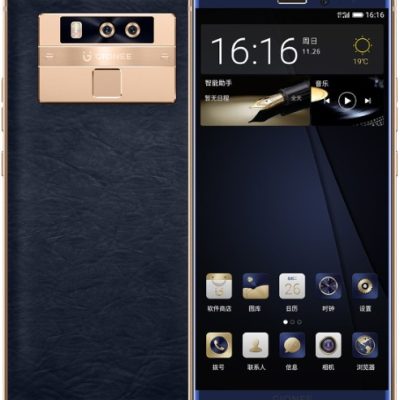 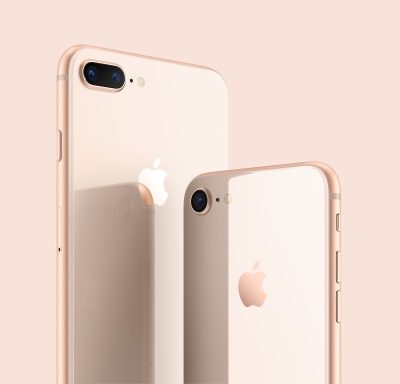