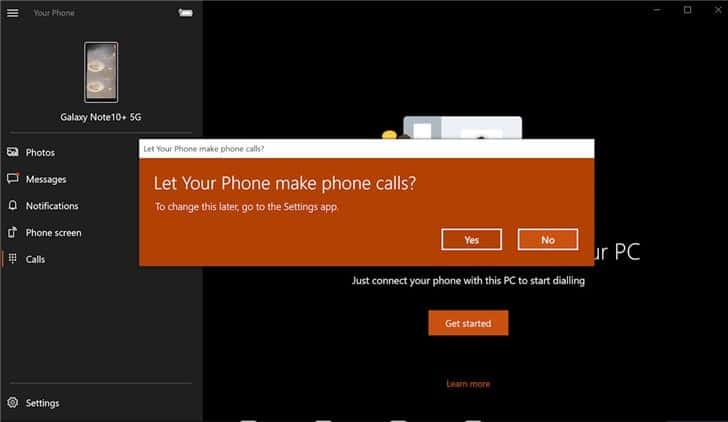 The function of making and receiving calls from your PC was launched in December 2019 by Microsoft. This is really attainable through the installation of the “Your Phone” application. At the time, this feature was limited to Windows Insiders users only, but now, Microsoft has officially launched this feature for all Windows 10 users.

The Microsoft Your Phone app is available for all iOS and Android phones. However, the app’s performance is more prominent in high-end Android phones (such as the Samsung Galaxy Note 10). In addition, the phone gallery function in the app has also been optimized. Users can now use the touch screen on the PC to interact with the phone. At the same time, it also supports dual SIM cards, new message notifications, battery status, wallpaper PC visibility, stylus Support, and copy and paste features across devices. This feature saves users the stress of multitasking across devices and you can attend to your phone and PC from your PC. 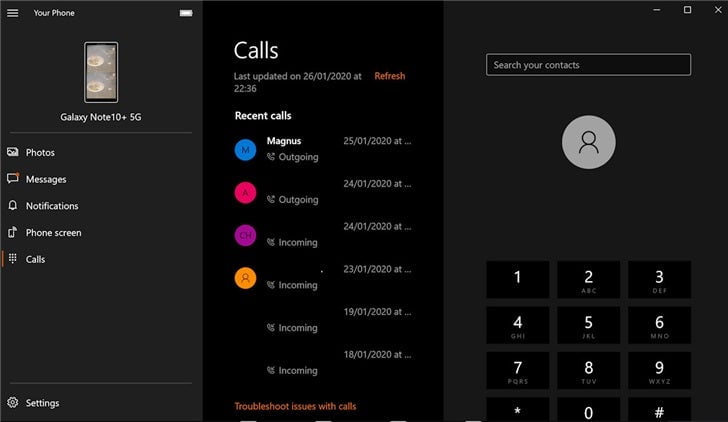 The idea of Your Phone is to link the PC and phone closer together, allowing you to receive notifications from your smartphone on the desktop, for example, and benefit from the convenience of replying to texts with a keyboard.

Taking calls on your PC is another reason why you might never need to pick up your phone again (or at least not be reaching for it nearly as much, anyway).

As to what you can actually do with this functionality, it allows you to make or answer calls on your PC as you’d expect. For making phone calls, there’s an in-app dialer and the ability to initiate a call directly from your contacts list.

And when there’s an incoming call, you don’t have to answer it – it’s possible to send it to voicemail, or alternatively decline it with a predefined message. Your Phone also allows users to seamlessly transfer a call between phone and PC, and it keeps a log of recent calls.

In short, it’s a very handy addition, and it comes on top of a ton of work that Microsoft has been doing of late to the Your Phone app. That includes transforming your PC’s touchscreen into a giant digital art pad for your phone (allowing for support for pressure sensitivity). Plus there’s potentially a nifty content transfer feature in the pipeline, to allow for the easy shuttling of files between PC and smartphone.

Google on the Course of Making New Unified Communications App, Specially for all Business Needs 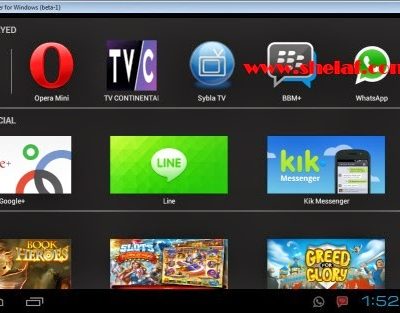 Top 5 Android Emulators For PC (Windows or Mac) To Download

How To Run Apple iOS Games and Apps On Windows Computers 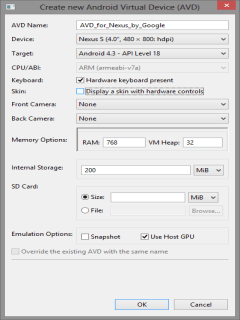 How to Run & Enjoying Blackberry Messenger (BBM) on PC