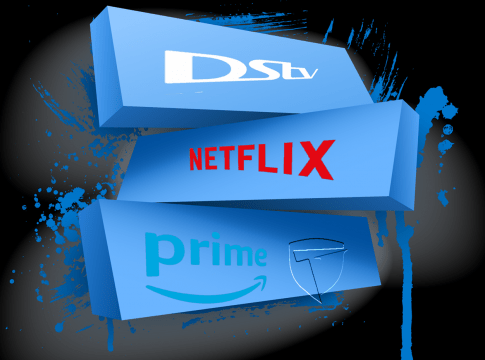 Africa’s biggest Pay-TV firm, Multichoice Group has signed a Memorandum of Understanding (MoU) with American streaming service, Netflix Inc. and Amazon.com with the aim of adding the two services unto its own decoders.

The move, caught under the Improved Retention section of Multichoice’s outcome introduction, it’s an offered to help the satellite TV provider hold its subscriber and attract potential viewers base that has been waning even with expanded rivalry from digital streaming platforms like Netflix.

When the shares of Multichoice Group jumped by 8.5% to 102.62 rands on Wednesday at the Johannesburg Stock Exchange, South Africa, a lot of observers were shocked by the news, as it had not recorded such feat in months.

Some observers said it could be attributed to the 2020 full-year result of the group, which was released on Wednesday. The pay-TV announced a 5% growth in its subscribers base when it rose to 19.5 million. While it recorded revenue growth of 3% to close at R51.4 billion, its core headline earnings were up by 38%. No wonder, it could afford to pay a dividend of R2.5 billion (N57.9 billion) to its shareholders.

The deal was disclosed in MultiChoice’s results presentation, tagged ‘Improve Retention’ shared on its site. 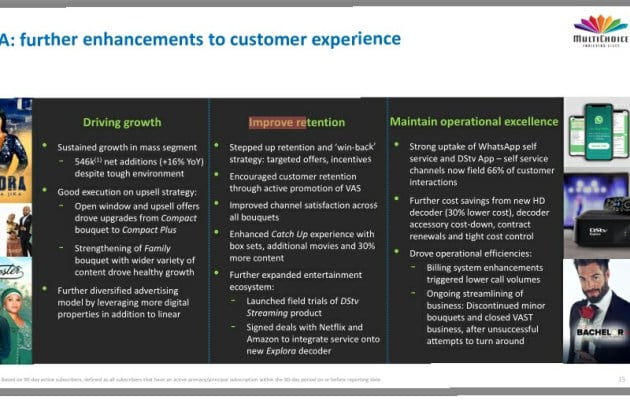 This could indicate ‘If you can’t beat them, join them’ move, as the duo rivals have been giving Multichoice run for its money, creating greater competition, offering cheaper and faster internet speeds, which enabled them to stamp their feet on the continent.

How would Multichoice benefit from the deal?

While observers await Multichoice’s announcement on how the move could affect it’s monthly fee probably in a few weeks, a top executive of the group explained that it is a win-win situation for the company.

“What would typically happen is we would get commission on whatever revenue gets generated by customers coming from our platform,” Chief Financial Officer Tim Jacobs said in a phone interview, according to Bloomberg.

Nigeria’s contributions to the figures

The financials stated that the group recorded 8% year-on-year subscribers growth in Nigeria, highest in Africa, as it recorded losses in Zimbabwe (41%), Zambia 11%, Angola 2%, while Kenya was constant. It also recorded a 22% growth in subscribers revenue in Nigeria.

No doubt, it stated in the report that the group expects it’s new bouquets and 1H FY2020 migration would earn more for the company by the end of the 2021 financial year-end.

Meanwhile, Netflix has also made an effort to produce more African content. Dramas “Queen Sono” and “Blood and Water”, both South African, debuted on the service this year, supported by extensive marketing campaigns.

“There is little overlap between content on Multichoice’s Showmax, that is now 50% local, and a service like Netflix at the moment, hence we find deals with other video-on-demand services complementary,” said Jacobs.

Collaboration rather than the competition has always been the way forward especially in a market like Africa with all its unique imperfections. It is good to see Africa’s biggest Pay-TV firm recognizing their own shortcomings and collaborating to take advantage of each other’s strengths. 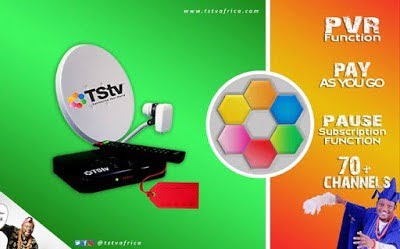 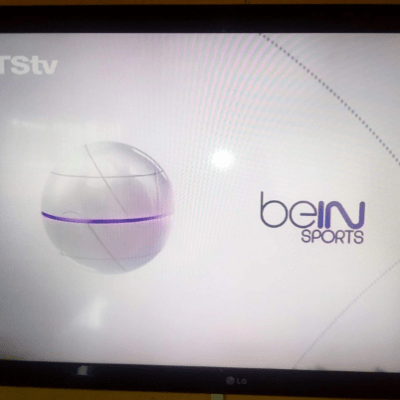 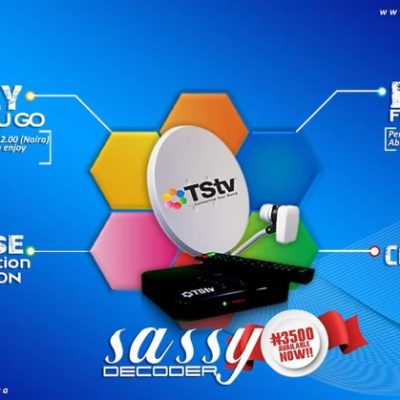 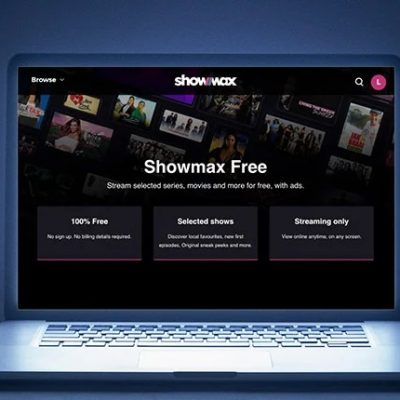