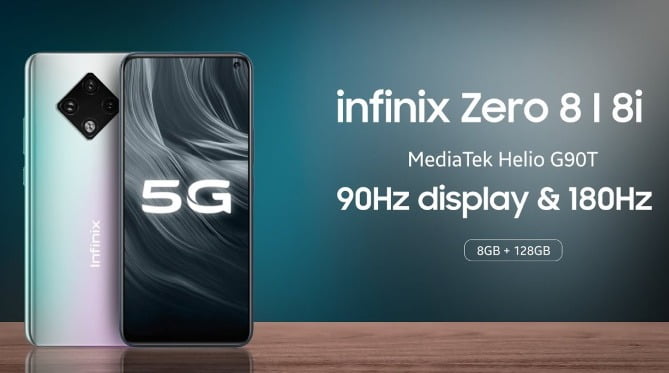 Infinix Zero 8 seems to be the brand’s next phone in the Zero series following the Infinix Zero 6 and seemingly skipping the Zero 7.

ZERO 8 was spotted in the Google Play Console listing, which reveals several of its specifications and features. Additionally, a promotional video for the Infinix Zero 8 has also leaked online showing the design of the phone and its dual hole-punch selfie camera setup.

As seen in the Google Play Console listing, the Infinix ZERO 8 (with the model number Infinix-X687) will feature a MediaTek Helio G90 processor (the teaser video, however, mentions an Helio G90T, so we are more inclined towards believing in the same), which will be paired with a Mali G76 GPU and 8GB of RAM. The display of the device will feature a Full HD+ resolution with 1,080 x 2,460 pixels and a screen density of 480 DPI. ON the software side of things, the Infinix ZERO 8 will boot the latest Android 10 OS out of the box.

Meanwhile, an official teaser for the device (plus the Infinix Zero 8i) has been making rounds on the internet, which showcases the device – front and back. Notably, the Infinix ZERO 8 will feature a dual punch-hole cut out for the selfie snapper, which will be located in the top left corner of the device’s display. The selfie camera setup will include a 48MP primary lens and an 8MP wide-angle lens. The device will feature a 90Hz refresh rate and a 180Hz touch sampling rate display.

Moving around the rear of the device, the Infinix ZERO 8 will feature a 64MP quadruple rear camera setup, which will be encased within a prism-like module. The device will feature fast charging support over a USB Type-C charging port. Below is the teaser video for your reference:

Infinix has not shared any information on any of the specifications mentioned above, neither the pricing of the device. We expect to see more reports regarding the Infinix Zero 8 or 8i in the coming weeks. 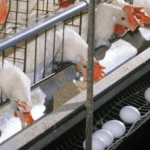 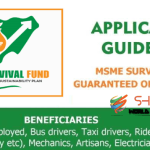 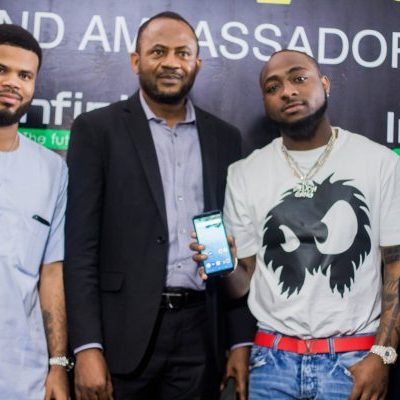 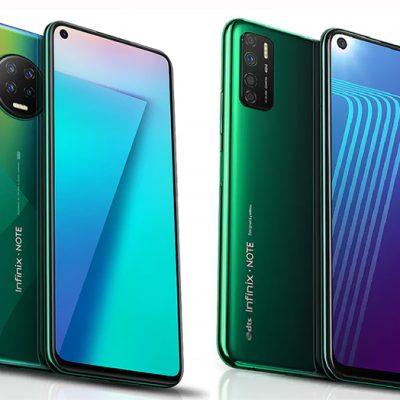 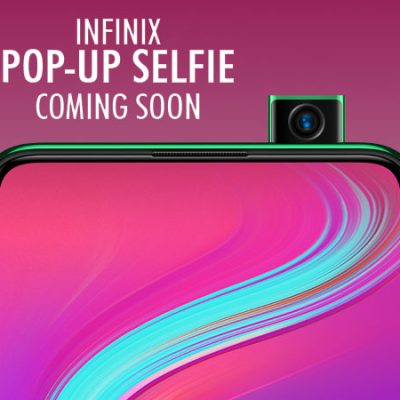 Infinix First Smartphone with Pop-up Selfie is in Motion; Is it the S6? 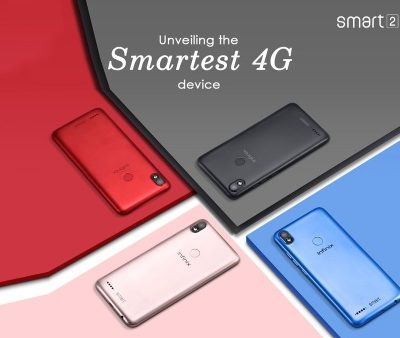