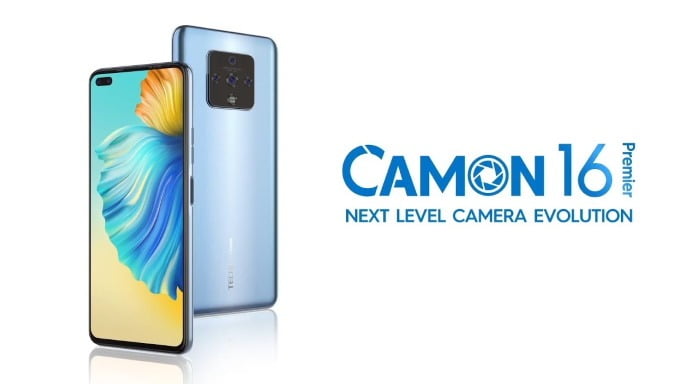 The three models share a number specs including a Quad-camera setup at the rear and a dual selfie camera setup. However, only details of the Camon 16 Premier has been revealed. 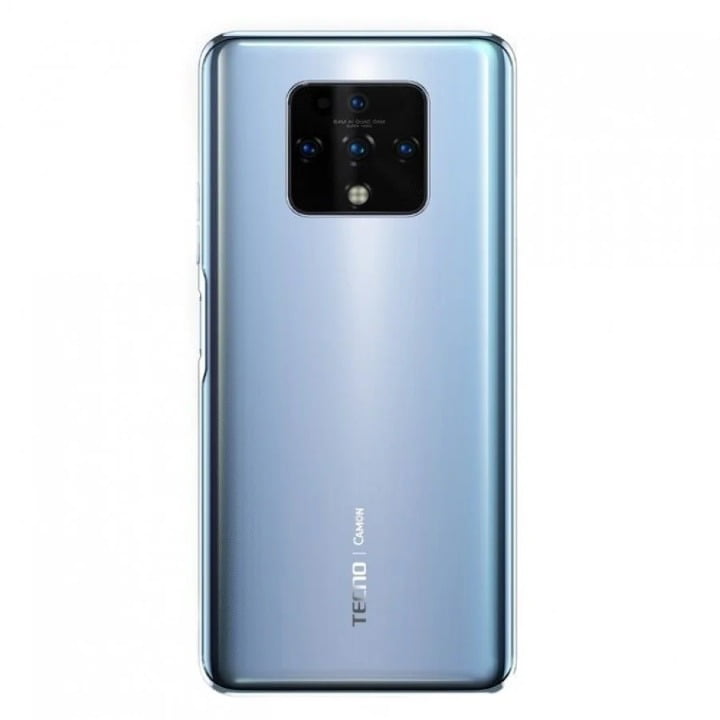 All of the phones have four cameras on the back and two on the front, with the Premier sporting an Helio G90T chipset and a 4,500 mAh battery.

Let’s look at the Camon 16 Premier specifications as it was revealed;

Tecno Camon 16 Premiers features a 6.9” Full HD+ screen with 90Hz refresh rate and a pill-shaped punch hole for the dual selfie cameras (48 MP main + 8 MP ultrawide). It is an LCD, meaning the fingerprint scanner made its way on the side, under the power key. 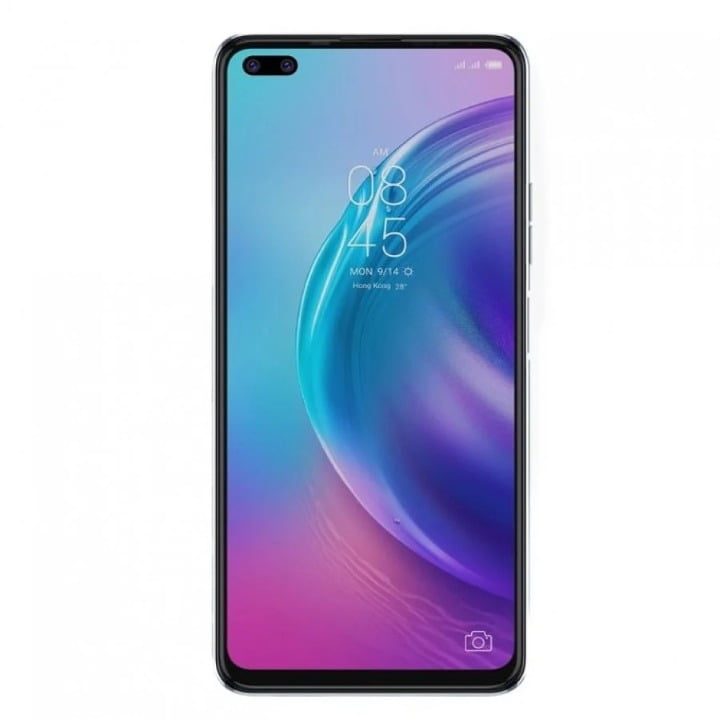 The main sensor at the rear consists of a 64 MP main shooter, alongside an 8 MP, and two 2MP sensors. TECNO does not say what the cameras do in detail, but we suspect there is a wide-angle lens here, a macro one as well as a depth sensor.

The entire package is powered by an MTK G90T CPU and a Mali G76 GPU gaming chipset. If all this spec looks familiar, you’ll know that this is Infinix Zero 8 in another design.

The Tecno Camon 16 Premier is housed by a battery capacity of 4,500 mAh with 33W fast-charging.

The Camon 16 Premier is already available for Sale in Kenya. Tecno is yet to reveal the full specs of the Camon 16 Pro and Camon 16. 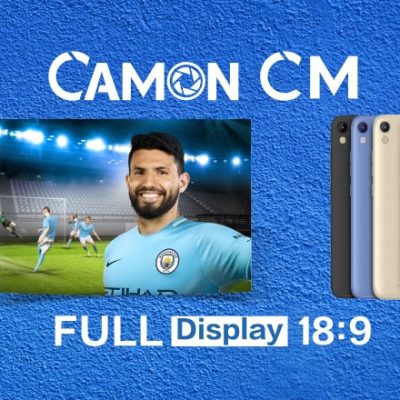 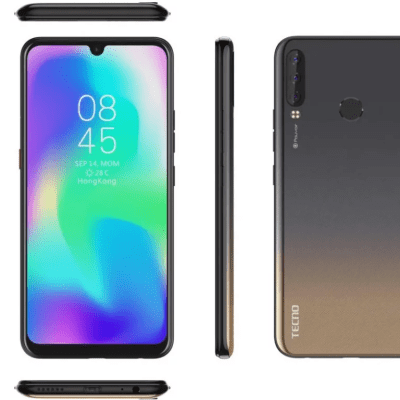 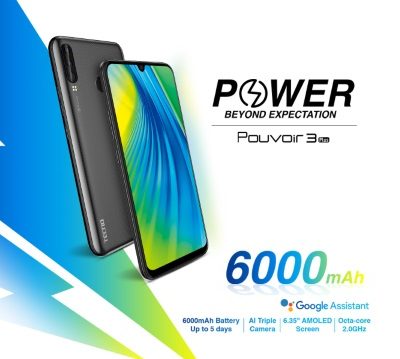 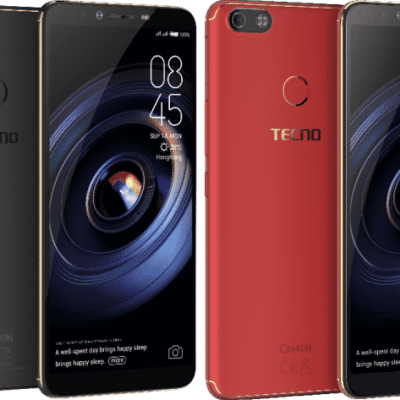 Things You Need to Know About the Tecno Camon X, X Pro and 3 Other…