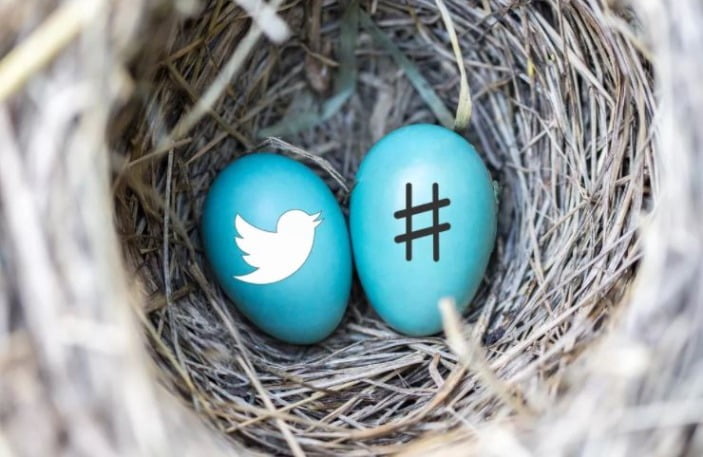 The social network, known for short posts, Twitter is exploring new products, including a Super Follow feature that’ll let users pay creators, and groups that make it easier to chat about interests.

You can make money by using Twitter’s new feature called Super Follows. It is not the only feature Twitter has been introduced today, The company also revealed Twitter Communities that work similar to the like Facebook Groups and announced a safety mode to fight against trolls on the platform.

Let’s find out what is so special in these new features. 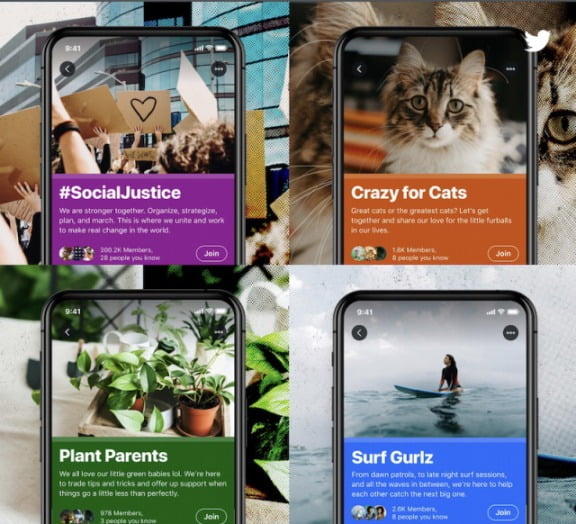 Twitter Communities allow users to create a group with people who share similar interests. With this feature, you share tweets exclusively with your community members. Twitter communities also have an option to set their own moderation rules, which let the community moderators more control over the kind of content or tweets shared within the community. This feature is currently in development and is expected to roll out sometime later this year. 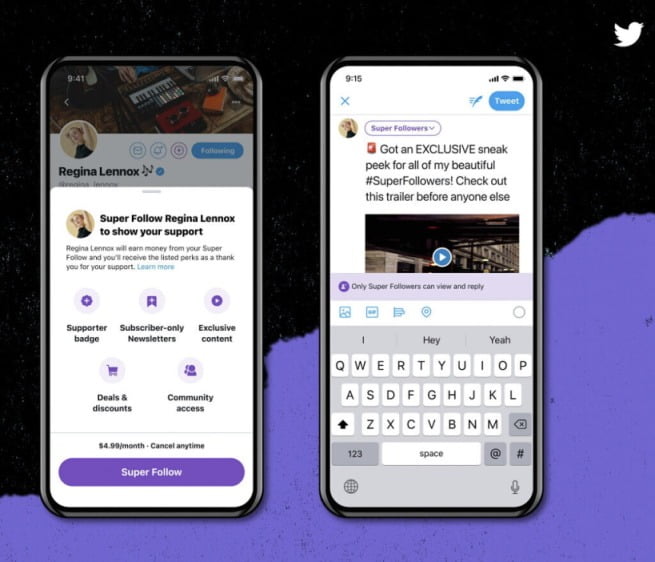 Now, Super follows is the feature through which users can generate revenue from the platform. It will let the users subscribe to exclusive content from other users. The company said, “it will allow creators and publishers to be directly supported by their audience and will incentivize them to continue creating content that their audience loves“. 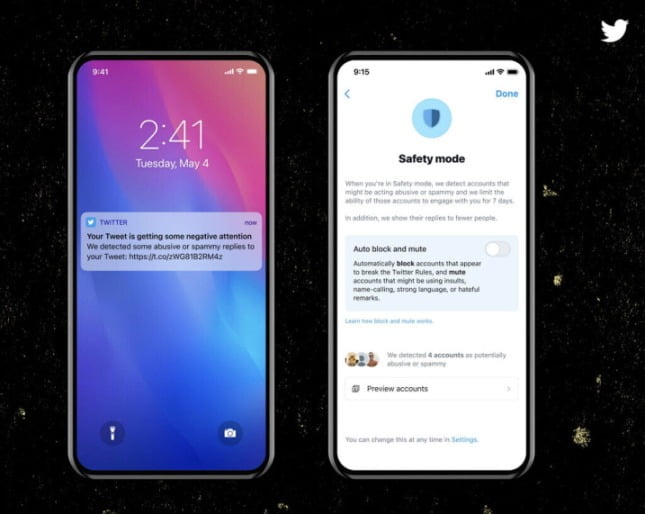 Safety Mode is a new auto-moderation feature that helps community leaders and influencers to fight against trolls on the platform. The company said, “It will let the users automatically block accounts that appear to break the Twitter Rules and mute accounts that might be using insults, name-calling, strong language, or hateful remarks“. The safety mode features may limit users’ ability to tweet at people for almost seven days and limit their post reach on the platform.

However, Twitter hasn’t confirmed when these features will be rolled out, but some reports suggested that the new features might be available to users later this year. 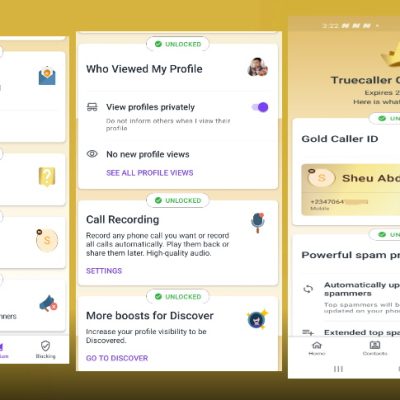 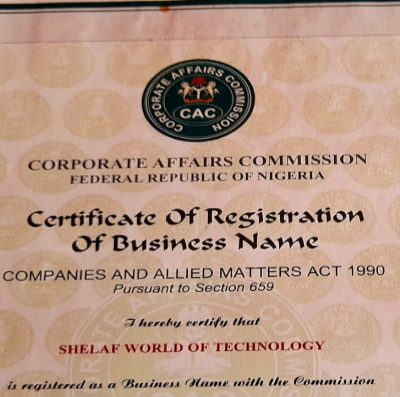 Requirements, Fees and Process for The CAC Registration — 2021 Update 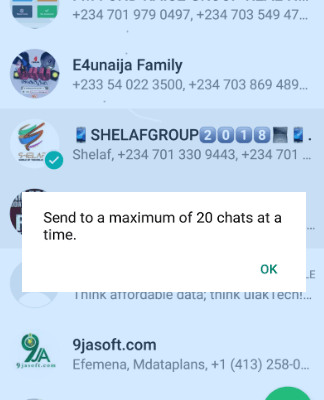 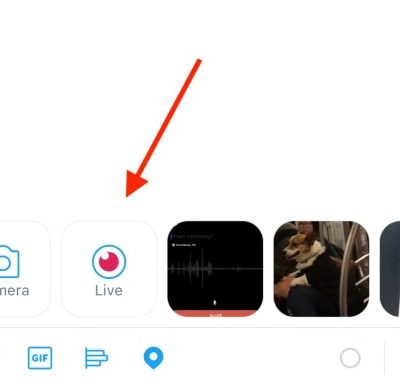