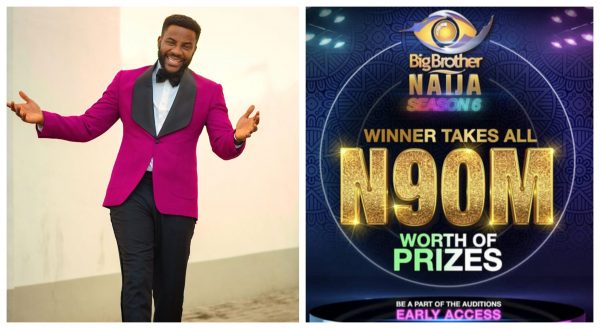 Season 6 of Africa’s most popular reality program, Big Brother Naija, premiered on Saturday evening with the introduction of 10 male contestants.

On Sunday, the female competitors will be revealed.

The reality program dubbed “Shine Ya Eye” welcomed Boma, Okusaga, Yousef Garba, and Pere for the umpteenth time, with Ebuka Obi-Uchendu announcing the new housemates one by one during the opening ceremony.

Whitemoney, Yerins, White Paul, Niyi, Emmanuel, and Cross are among the others.

Ladipoe, a music artist, performed for the audience at the opening ceremony.

1. The first housemate to enter the home was Boma, a 34-year-old footballer turned ‘mixologist’ who is also a model. 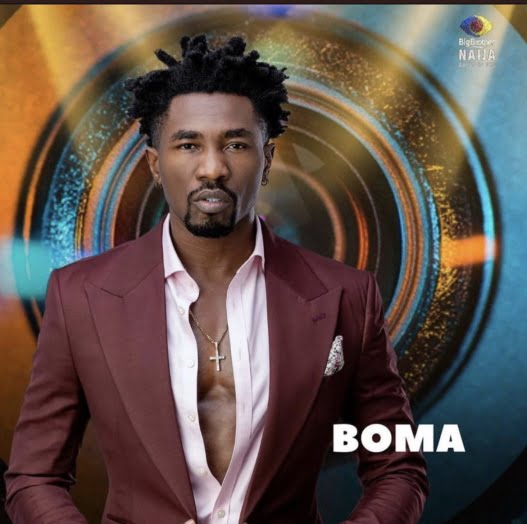 2. Okusaga, a 28-year-old engineer from Lagos State, was the second person to enter the house. 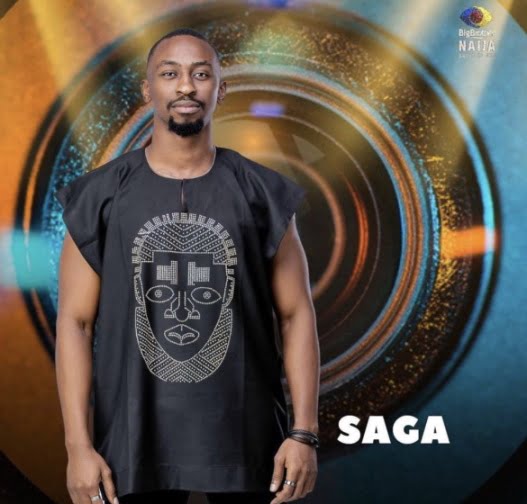 3. Yousef Garba, a 29-year-old Abuja teacher, is the next to enter the residence. 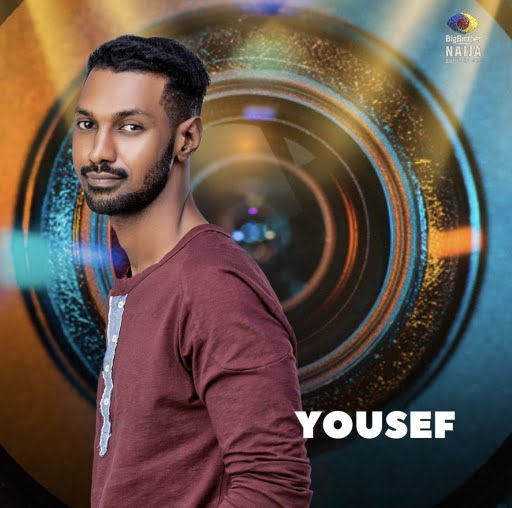 4. Pere is up next. He is a real estate agent as well as an actor. Pere is a Warri native. 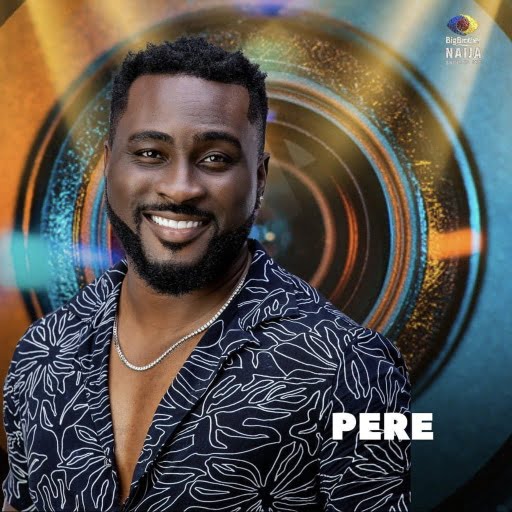 5. White Money is the sixth housemate to be presented. He is a businessman from the country’s southeastern region. 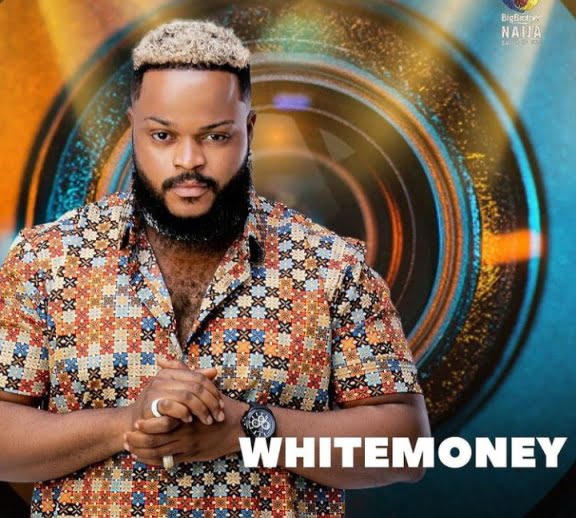 6. Niyi is the next person to enter the house. He is a former basketball player from Oyo State, who is married with a kid. 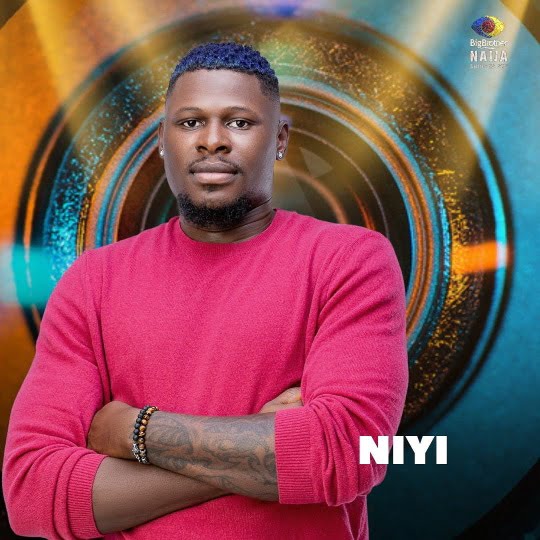 7. Yerins, a 27-year-old medical doctor and artiste, is the next male roommate to appear. He also owns a fantasy gaming platform and an event business in Cape Town, South Africa. 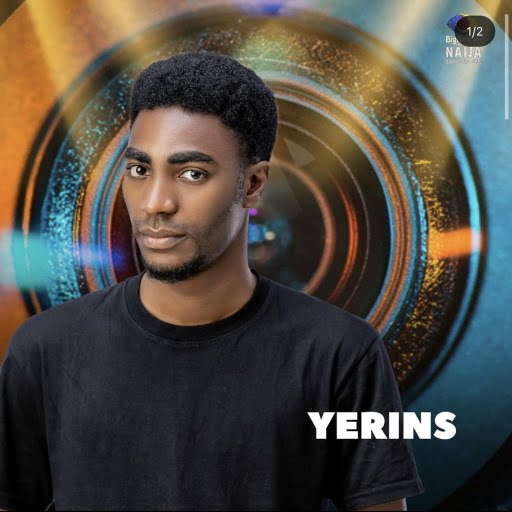 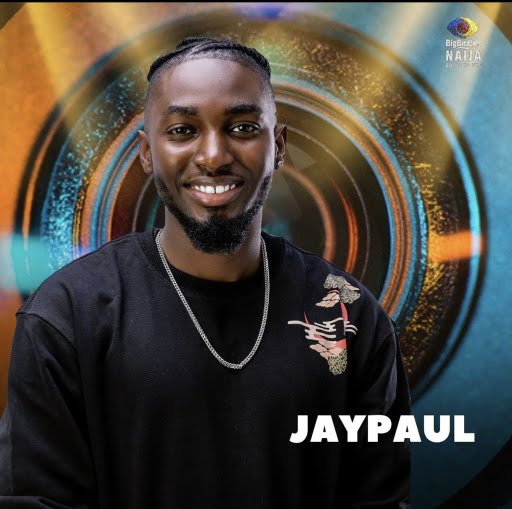 9. Emmanuel, a 24-year-old housemate, is the most recent addition to the house. 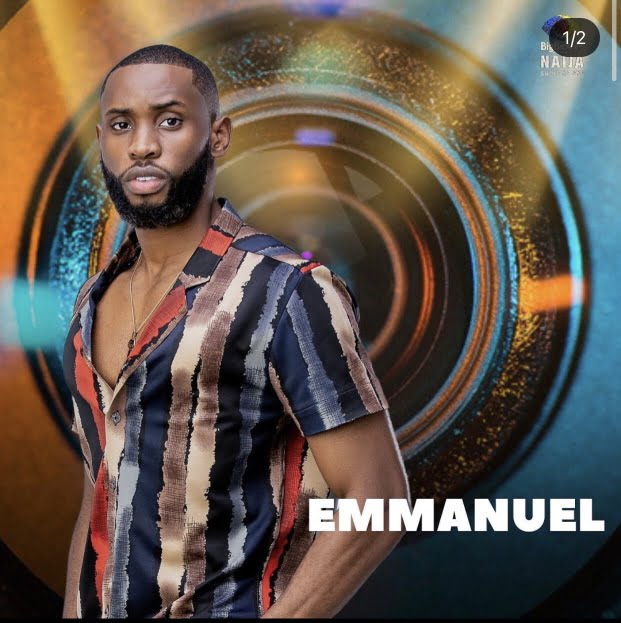 10. Sammie, a current Ahmadu Bello University student, is the 10th housemate presented by the host.

11. Cross is the eleventh housemate to be on the show. 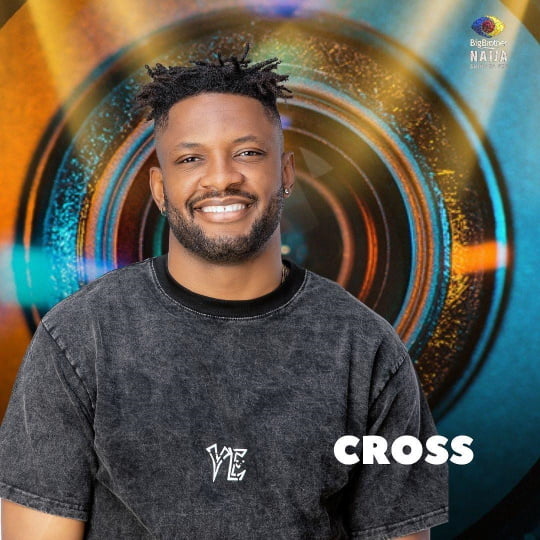 This season, the organizers have also announced that there will be no SMS voting; instead, fans will be able to vote online and on the MyDStv and MYGOtv apps.

Viewers in the United Kingdom will be able to watch the show live for the first time on Showmax, an African online streaming service.