9mobile has blamed the loss of data customers on the Nigerian Communications Commission’s restriction on SIM card registration.

9mobile has placed the loss of data subscriptions on the Nigerian Communications Commission’s restriction on SIM card registration. 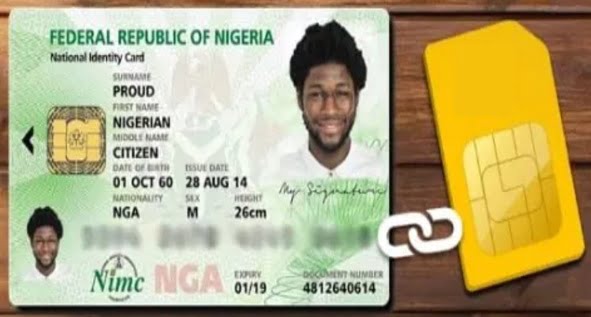 According to Legit.ng, the telecoms industry lost 1.7 million customers in May, bringing the overall number of data users down from 176.7 million to 167.3 million.

MTN Nigeria, the industry leader, lost almost 243,000 customers, the second-biggest loss among the telcos, according to an analysis of losses by each network provider.

Globacom, which has the second-biggest market share, has lost almost 118,000 members, while Airtel Nigeria’s client base has been reduced by 906,669 data customers. And the aforementioned rivals lost thousands of customers, 9mobile’s total data users fell by 6,594, making it the telecom with the smallest loss.

What 9mobile is saying regarding the loss

According to the most recent industry data provided by NCC, 9mobile’s total customers fell from 6.22 million in April to 6.21 million in May. 9mobile, in reaction, shift the blame to the ban.

The government put a restriction on new SIM card registration last year, which would run for more than a quarter of 2021. The loss, according to the telecom, is a result of the restriction.

9mobile stated that the loss is not unique to them, confirming the industrywide drop reported in the report:

“As you must have observed, the media have widely reported on this subject in the last few months as an industry-wide issue that is not peculiar to any network, citing the now lifted ban on new SIM card activation for most of H1-2021 arising from the NIN-SIM link policy of government as a major contributing factor.

“In spite of the industry trend during the same period, however, our network recorded gains which was also well reported.”

MTN Nigeria and Airtel have remained mute in the wake of the loss, failing to reply to Legit.ng’s inquiries. MTN Nigeria’s investors have lost billions of Naira. MTN Nigeria stockholders lost N20.35 billion in two days, according to the report, following a drop in the company’s market value.

MTN Nigeria’s market capitalization fell from N3.33 trillion to N3.31 trillion in a single day as investor confidence sank at the start of the week.

The stock price of the telecoms firm dropped owing to a drop in investor interest.