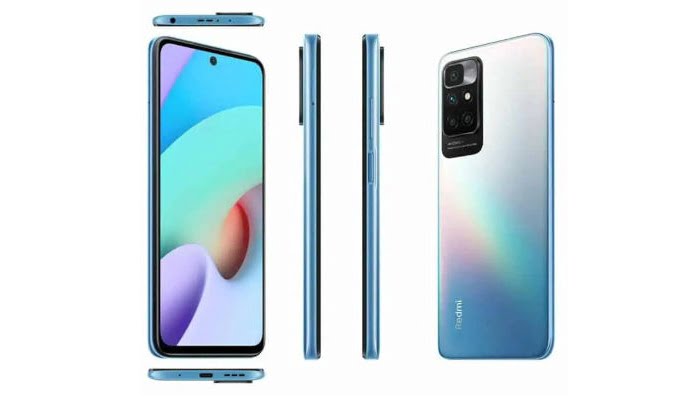 Courts, a Singaporean retailer, has accidentally leaked the Redmi 10 smartphone. Although the website is currently having difficulty showing the listings, other websites have managed to compile all of the necessary information, including specifications and official photos. 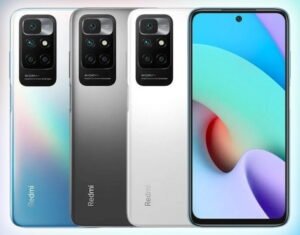 On the back of the phone, there will be four cameras, the main one of which will be a 50MP sensor. It will also include a design similar to the Mi 10 Ultra, which features a silver highlight around the primary shooter.

The Redmi 10 will be powered by Mediatek’s Helio G88 processor, which was just revealed. It has an octa-core CPU with two 2.0GHz Cortex-A75 units. In Singapore, the phone will be available with 6GB of RAM and 128GB of storage.

A 6.5-inch LCD with Full HD+ resolution and a 90Hz refresh rate lies in the front. There’s an 8MP camera, punch hole in the center, and there’s no fingerprint under the panel; instead, it’s under the power key, which is an improvement over the Redmi 9’s rear-mounted sensor.

On the back, there will be an 8MP ultrawide shooter and two 2MP snappers for macro photographs and better portrait images, in addition to the main camera. MIUI 12 on top of Android 11, a 5,000mAh battery with 18W rapid charging, and a 3.5 mm audio jack are among the other features.

The Redmi 10 is listed for SGD249, which is about $185, though prices will undoubtedly vary by location. There is no set date for the phone’s release, but it will be available in Gray, White, and Blue colors.