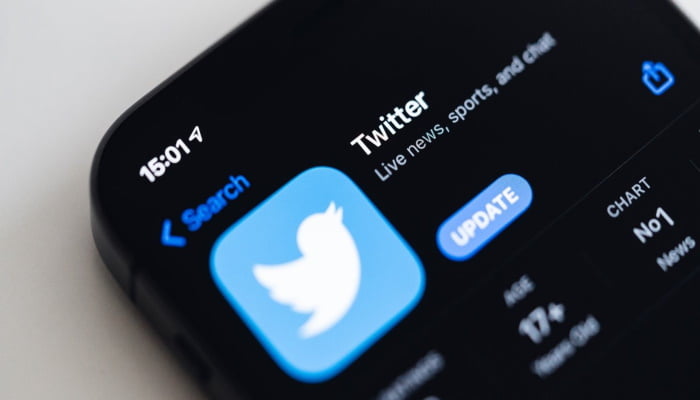 Twitter updates its iOS app to avoid the unpleasant circumstance in which tweets disappear while you’re attempting to read them, the company revealed. “Now, when you pause your timeline scrolling to look at a Tweet, it should remain still!” the company said in a tweet.

The iOS updates come on the heels of similar enhancements made to Twitter’s online version last week. Twitter said that tweets might disappear when replies are added to an ongoing conversation since this pushes current tweets up the timeline. “We know it’s a frustrating experience, therefore we’re working to change it,” the company stated in September.

We’ve made some updates on iOS to prevent Tweets from disappearing mid-read. Now when you pause your timeline scrolling to look at a Tweet, it should stay put!

The improvements come after a busy year for Twitter, which has added important new features on a monthly basis.

Earlier this month, it added a new summary of popular articles for Twitter Blue subscribers, a premium service that debuted in June of this year. Super Follows, Spaces, and a new button to hurry the process of subscribing to newsletters are among the other key new features that have been introduced this year.

Royal Q Crypto Trading App: How to Make $5 to $7 Every Day with $100 Capital (Tested and Confirmed)