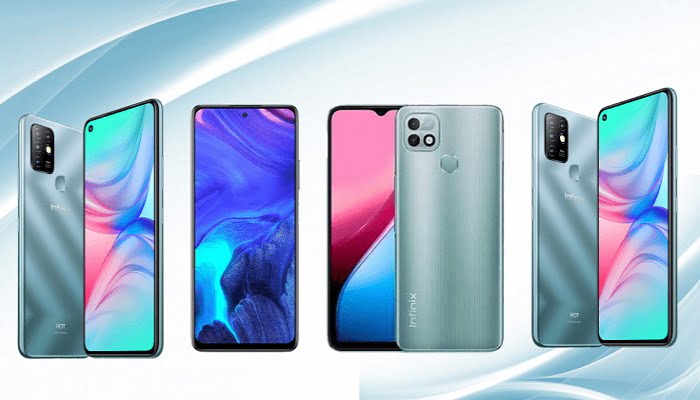 The Infinix Hot 12, Infinix Note 12 series and Infinix Zero 5G are in the pipeline. In the first quarter of 2022, the smartphone company is likely to release those devices.

According to many rumors, the manufacturer intends to deliver six devices. But, the source does not reveal any details regarding forthcoming devices, such as specifications, launch dates, or designs, except internal model names.

Based on Passionategeekz’s report, Infinix is planning to release five new smartphones in early 2022. The Infinix Hot 12 (X6817), Infinix Hot 12i (X665/ X665B), Infinix Zero 5G (X6815), Infinix Note 12 (X670/ X672), and Infinix Note 12 Pro (X699) are purportedly the devices. Apart from the Infinix Zero 5G, no more information about these devices is currently accessible. Because the release of any of these smartphones is still a few months away, expect some critical details to start leaking online shortly.

The Infinix Zero 5G was rumored to be the company’s first 5G smartphone late last month. Leaked renderings of the smartphone revealed a hole-punch display and a triple back camera arrangement. A Super AMOLED display with a 120Hz refresh rate was rumored, as well as a MediaTek Dimensity 900 processor under the hood.

You can see the top INFINIX smartphones to buy right now on the official page of INFINIX at https://www.jumia.com.ng/smartphones/infinix/

Cryptocurrency Trading: How to Make 18-$23 Profit Every Day with $500 Capital on Royal Q (Tested and Confirmed)