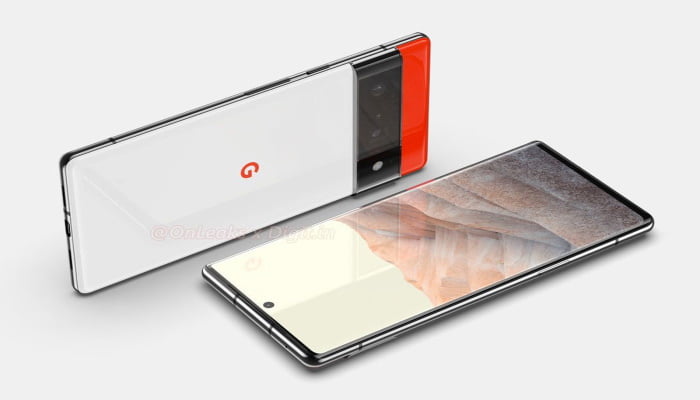 The Pixel 6 and Pixel 6 Pro January update is finally available, following a delay that prevented owners of the hot new Pixel models from updating the software that they believed would eliminate the issues that plagued Google’s hot new devices. After installing the update on a Pixel 6 or Pixel 6 Pro, bugs like the one that restricted device users from making emergency calls should be gone for good.

“On January 14, the Pixel 6 and Pixel 6 Pro software update will begin to be sent to devices. This update contains all of the updates listed below, as well as all of the fixes for the Pixel 6 and Pixel 6 Pro listed in the December 2021 update post. The update will be available for all smartphones during the next week, however, the precise time will depend on your carrier and country.”

So, let’s go through the bugs that you can solve on your 2021 Pixel devices:

The update, which is just 215MB in size, can be downloaded and installed on your Pixel 6 or Pixel 6 Pro by navigating to Settings > System > System update.

The December and January releases are available to improve performance, so don’t miss out on purchasing an exciting Android device with some of Google’s greatest goofy features.

Now that Ban has been Lifted, Here are 8 Ways to Make Money with Twitter in 2022