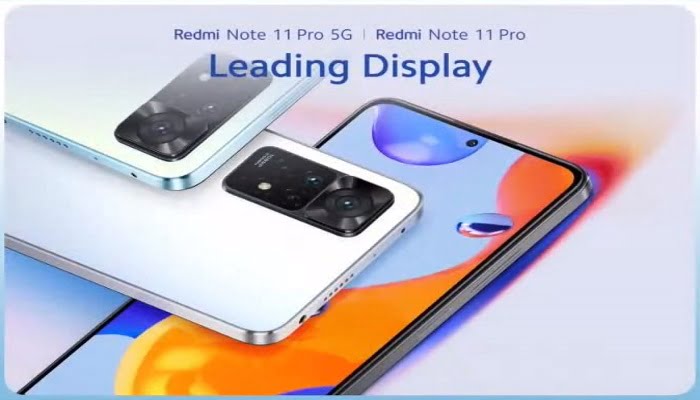 Xiaomi has launched the Redmi Note 11 series, which continues the company’s successful line of low-cost devices that are common in India and other nations. 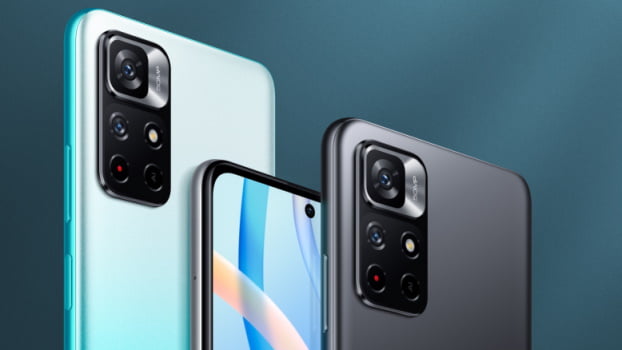 The following is how it all works: 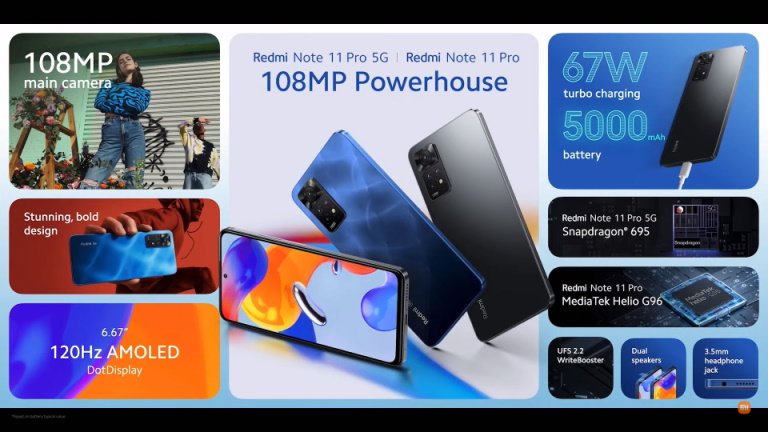 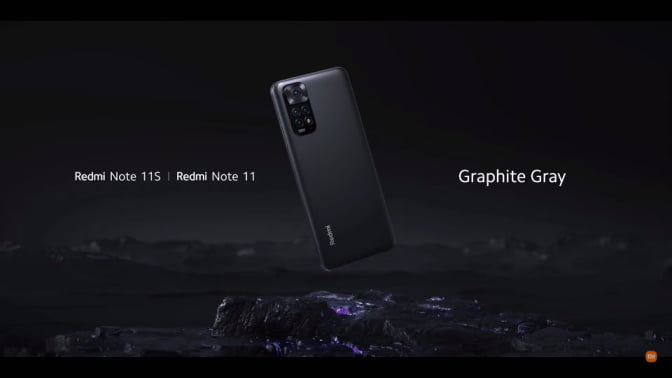 These phones all include 5,000mAh batteries, fingerprint scanners on the side, headphone connectors, and up to 128GB of internal storage.

The Redmi Note 11 and 11S will be available this month, however, the Note 11 Pro and Pro 5G will not be until February.

The 5G phone will start for $329, for 6GB RAM and 64GB storage. Just note that the company doesn’t sell its phones in the US, so presumably, it’s using US Dollars as a point of comparison.

Those are some pretty low prices, though we’ll need to hear regional pricing in places the phones will actually go on sale.