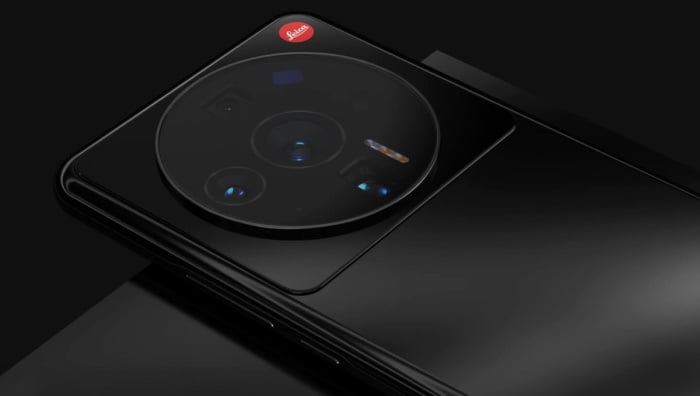 The Xiaomi 12 Ultra is expected to be the company’s major flagship this year. It is it that must exhibit its will to become the mobile market’s leader as well as its capacity to develop the perfect camera phone. How does the device plan to smear competitors’ noses?

The Xiaomi 12 Ultra’s battery capacity will be 4900 mAh, including 120 W rapid wired charging and 50 W wireless charging. The phone will have a fingerprint scanner on the touchscreen, an infrared port, dual speakers, a linear vibration motor, and IP68 water resistance.

Recommended: How to Get a Free Redmi Note 11 in Nigeria (Directly from Xiaomi)

Surge C2 is a different image processor. The MIUI shell will be used to run the Android 12 operating system on the Xiaomi 12 Ultra. 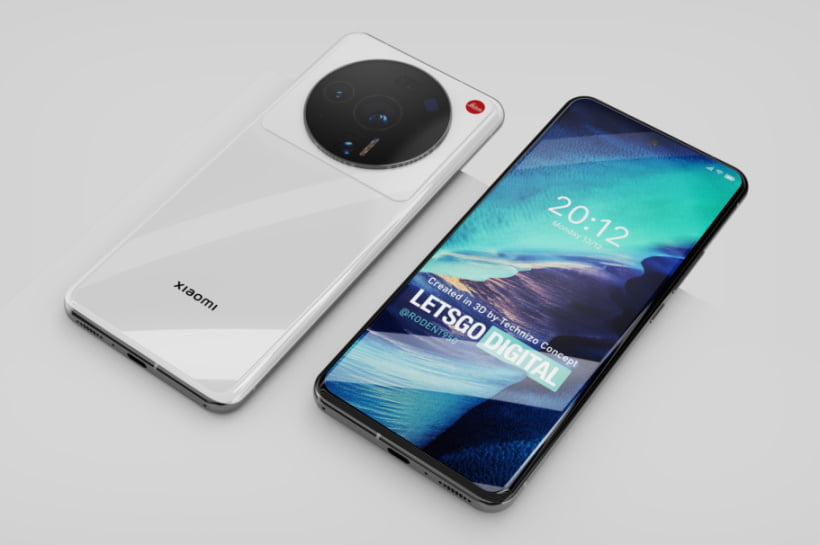 A smartphone was mentioned in the code of the current version of MIUI, according to XiaomiUI. Thor is the device’s codename. Furthermore, the insider claims that the Xiaomi 12 Ultra will make its formal appearance in June or July this year.

In addition, the Xiaomi 12 Ultra is expected to have a 6.73-inch display with a resolution of 3200 x 1440 pixels and an AMOLED LTPO 2.0 panel. This allows the display to modify its refresh rate from 1 to 120 Hz adaptively.

Furthermore, the new flagship image sensor Sony IMX800 is now being tested and is being prepared for release. Faster focusing, better low-light performance, and picture stabilization will all be included. Xiaomi’s flagship smartphone, the Xiaomi 12 Ultra, is believed to be the first to incorporate this picture sensor. The optical format of the Sony IMX800 will be 1/1.1 inches, and the sensor will have a resolution of 50 megapixels, according to existing information. It will also be one of the biggest sensors available.