Design of Nothing Phone 1 Completely Revealed Prior to the Announcement 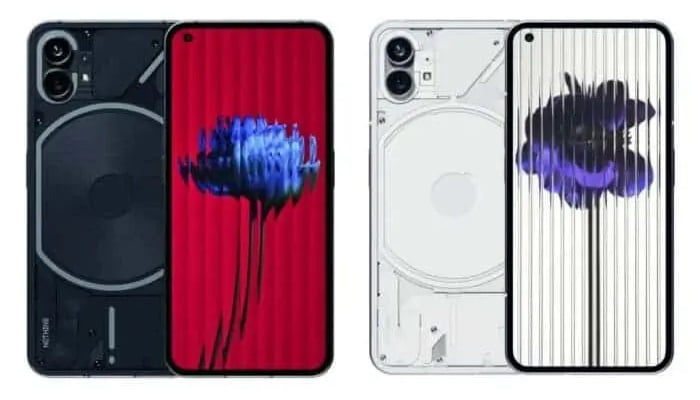 The unveiling of Nothing’s first smartphone, the Nothing Phone 1, set for July 12 was organized by OnePlus co-founder Carl Pei. High-quality renderings of the phone have been made available online by several sources, providing a comprehensive image of its appearance.

The photographs were obtained from Evan Blass, commonly known as @Evleaks, who has published multiple reliable leaks. The smartphone is visible from various angles in white and black. 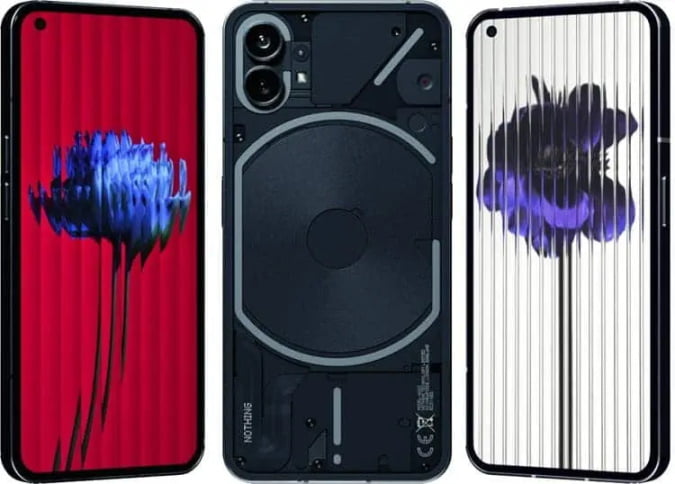 The rear of the smartphone is translucent, revealing a sizable coil of the wireless battery charging system. More than 900 tiny light-emitting diodes (LEDs) have been used to create a distinctive Glyph Interface lighting system. They provide information on the charging procedure, various events, and messages received, as well as light music and camera-fill lighting.

Also Read: Nothing Phone (1): What We Know So Far

An embedded fingerprint scanner and a panel with a refresh rate of 120 Hz were also confirmed by the developer. There is a little hole for the selfie camera in the upper left corner of this screen.

The Snapdragon 778G+ CPU from Qualcomm will power the Nothing Phone (1). A dual camera is located at the rear. According to reports, the smartphone would be offered in 8 and 12 GB RAM variants. The flash module’s capacity will be 128 and 256 GB in the first scenario and 256 GB in the second.

The OnePlus founder’s next smartphone, the Nothing Phone (1), will shortly make its debut, but the Network already has information on its specs and cost. Together, they imply that Nothing Phone (1) will be among the most inflated mid-range phones.

In Europe, they will charge 470 euros (about $480) for the entry-level Nothing Phone (1), which has 8 GB of RAM and 128 GB of flash memory. On the other hand, Nothing Phone (1) won’t have any especially unique qualities to offer.

Free Airtime: How to Get Up to 10,000 Airtime on the RingApp