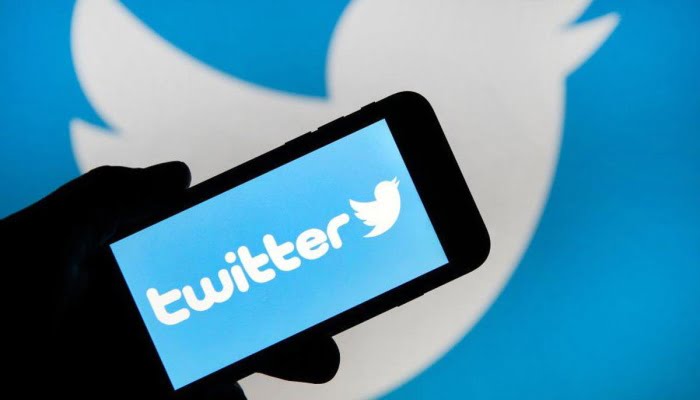 Twitter, the microblogging and social media network, has announced the addition of a new feature to the platform: a scrollable video stream similar to TikTok.

According to the social media company, this new feature will make it easier for users to watch and find videos on the site.

When the feature is released in the coming days, iOS users will be able to join the new scrollable video stream by clicking on a video in their feed. When they have finished watching the movie they selected, they will be able to scroll up and begin exploring other video material.

This will transport users to a scrollable feed of videos, similar to the TikTok viewing experience. They can quit the viewer and return to the original tweet by clicking the back arrow in the upper left corner.

According to Twitter, the goal of this new immersive media viewer is to make it easier for users to find interesting videos.

Even still, the social network remained mum on the exact day when users of Android smartphones will start receiving the feature. Users will notice a new “Videos for you” category, which will highlight popular and trending videos that the app believes you would enjoy.

In order to provide users with a more individualized Explore page, Twitter started testing the new video feature in December 2021. Twitter converted the whole Explore page into a video stream in this test, replete with a “For You” option.

Twitter’s latest updates indicate that it is not intent on replacing the whole Explore page with a TikTok-like feed. The company’s approach to a TikTok-like feed can be viewed as partially discretionary, as it does not immediately impose it on viewers, as the earlier TikTok-like video stream test did. 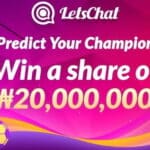 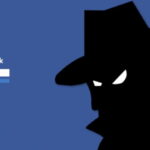 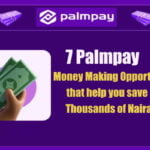 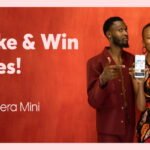