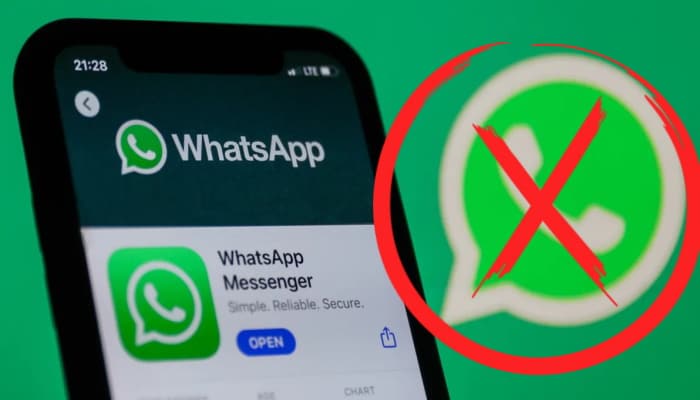 One of the most popular instant messaging services on the globe is WhatsApp. Over two billion people worldwide currently use the app. Regular modifications are made to the meta-owned app, and as part of the yearly update, it stops supporting earlier versions of the Android and iOS operating systems as well as older smartphone models.

Millions of WhatsApp users will find that their accounts have been suspended as they use outdated Android devices with outdated operating systems. Now, individuals who think they might be in luck should try to update to the most recent Android version they can. The only option for the others is to go out, spend money, and get a new phone.

There are just 5 days left in the year 2022, and it is crucial to note that by December 31, WhatsApp will no longer function on the following devices.

These smartphones will no longer support Whatsapp

The aforementioned smartphones will now join the iOS 10 and iOS 11 operating systems that ceased working with WhatsApp back on October 24.

It’s time to update to a new smartphone if your Android is one of the models that will stop supporting the instant messaging software so that you won’t be entirely cut off.

The Convenient Way to Earn Passive Income Through Cryptocurrency Mining