Google just launched a unified messaging service simply called Hangouts.  This a lot different from the Hangouts feature on Google+, which only involved video chat.  Hangouts is essentially a messaging app the same way Facebook Messenger is, but it has more features.  It replaces Google Talk, Google+ Messenger, and the original Google+ Hangout service.  Hangouts is available now for download on Android, iOS, Gmail and Chrome through a web extension.

For over a year, whispers from GigaOm, Droid Life and others signaled Google would undertake a big unification of its fragmented messaging offering. As at now Google will offer new free iOS and Android Hangout apps, the Google+ integration, and you can upgrade from Google Talk to Hangouts by clicking on your photo in the Gmail chat list. There are currently no plans for other platforms like Windows Phone or Blackberry. Google’s Vic Gundotra said at I/O today in San Francisco that Technology should get out of the way so you can live, learn, and love. Operating systems and devices shouldn’t matter. You just want to talk with those you care about. That’s the point of the revamped Hangouts. It brings humans and conversations to the forefront. Hangouts Is The Messaging Kitchen Sink Presence, Circles, And Delivery Let’s take a closer look at the features Hangouts offer. Presence, or knowing when friends are available to chat, is a big focus. You can see when friends are on Hangouts, if they’re currently typing, and if they’ve seen your messages [also known as read receipts]. Using Google+ Circles, you can select specific friends or a whole group to start a chat with. 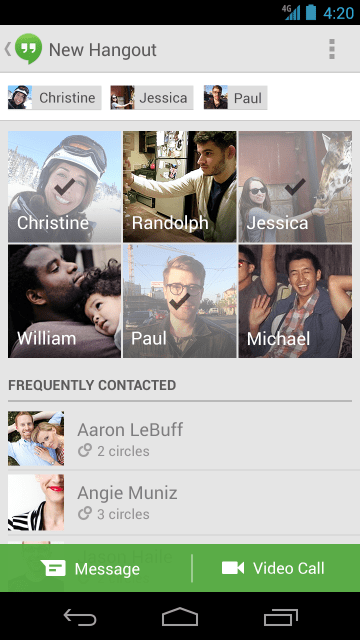 Hangouts takes care to deliver your messages to whichever web interface or mobile app your friends are using. If you’re offline, Hangouts will store your messages until you return. Unlike Google Talk, it won’t send you an email every time you get a message while offline. It only pings you by email if someone starts a conversation with you while you’re away. Hangouts won’t send you duplicate notifications on different platforms, and you can snooze notifications all together if you need some quiet time. The idea is that you can start, stop, and restart a conversation as you move between platforms, and you can chat with friends across the desktop, Android, and iOS devices. Text, Emoji, Photos, And Video

Of course you can send simple text messages, but where Hangouts shines is in vivid multi-media communication. To spice up your words, you can add any of 850 hand-drawn emoji. You can send photos in Hangouts, which are saved to a saved to a Google+ album that you and you conversation partners can view, edit, and share later. In fact, you can go back and view your photo and messaging history at any time, or you can turn history off so your dispatches aren’t saved. The crown jewel of Hangouts is its namesake’s video chat. You can talk face to face with up to 10 friends at once. When you’re in a video chat, you’ll see who is talking in a big window while the rest of your chat partners are shown in tiles below. Friends’ Hangouts will ring when you call them, and they’ll get notified if they miss the digital meetup. But Hangouts video isn’t just a group FaceTime. Google added a bunch of bells and whistles. You can add visual and sound effects or make use of special Hangouts apps. So if you want to wear a virtual pirate hat or set off some fireworks, you can. You can watch YouTube videos simultaneously with friends while laughing together, and take screenshots to capture moments for later. No SMS, Yet The biggest feature missing from Hangouts is the ability to send and receive SMS messages to and from friends who don’t have a Hangouts app installed. This means Hangouts isn’t truly universal. Several of its competitors allow it, including Apple’s iMessage and Facebook’s Messenger For Android (but not for iOS). So if you want to pull mom into a Hangout, you might have to send her a standard SMS from your phone and tell her to install the Hangouts app. That could be significant stumbling block. However, Google tells us SMS support is one of the most requested features from Hangouts testers, so I wouldn’t be surprised if it comes in a future update. Oddly, Google tells us that in some countries, feature phone users, but not smartphone users, can participate in Hangouts via SMS. This should help it reach more people in the developing world, a core area for growth of messaging apps. Other missing features include voice messages or VoIP, but you could just use a video call without looking at the screen to approximate voice calling. There’s also no Hangouts On Air broadcasting to YouTube yet. Why Google Needs Unified Messaging The messaging space has become a battleground recently with independent messaging apps like WhatsApp and Line competing with Apple, Facebook, and Google to rule private communication. Everyone wants to become the high-tech successor to SMS. For Google, messaging could create a wealth of engagement and monetization options. Of course Google could monetize Hangouts directly by cramming ads in it somewhere, or selling special effects for video chat and stickers for text. A stronger, cross-platform chat experience in Gmail could boost time spent there, where Google already shows ads. It could also finally give people a real reason to use Google+. Most importantly, though, Hangouts could humanize Google. Still viewed as a search and ads company, people don’t think about it first when they want to socialize. Hangouts leverages all of Google’s powerful technology to bring people closer together.  » https://play.google.com/store/apps/details?id=com.google.android.talk its up to 11mb and requires 30mb fre internal memory  Don’t Forget to Like/Share this post with others. Never miss any of my future post CLICK HERE TO SUBSCRIBE Once entered, you will have to check your Inbox for a confirmation email containing a confirmation link. Once you VERIFY your email by clicking on the confirmation link in the message, you will never miss any future articles.

Change Your Blogspot To .Com 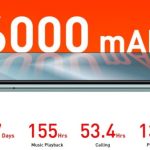 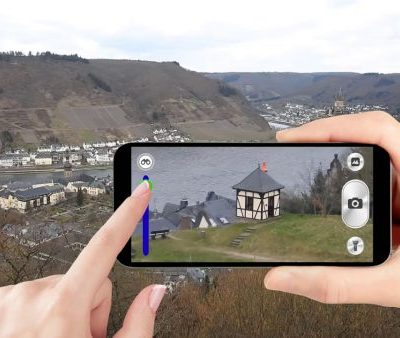 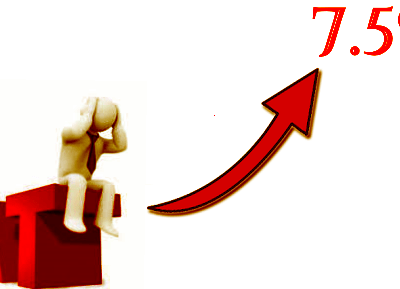 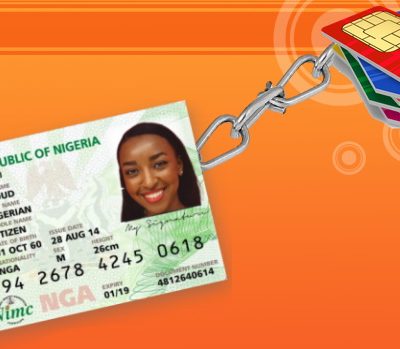 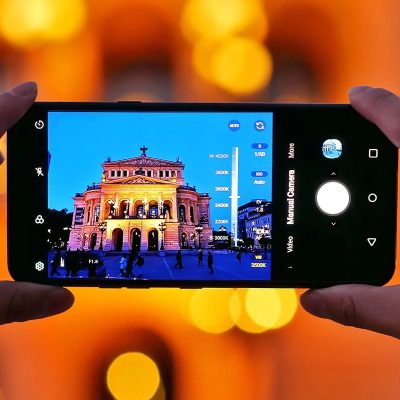 10 Tips to Capture Good Photos with your Smartphone Camera