The number 1 among the top Mobile Phone Brands – Samsung, has never relent at all, while we are still trying to settle with 64MP sensor, the South Korean giant Samsung has launched the world’s first camera sensor for smartphones that goes beyond 100 megapixels. In partnership with Xiaomi, Samsung has announced the 108MP ISOCELL Bright HMX sensor. Xiaomi already incorporates Samsung’s 64MP ISOCELL GW1 sensor for its 64MP smartphone.

Samsung confirmed that the new sensor has 0.8μm image sensor — the same size as current 48MP and 64MP cameras. The sensor also uses pixel-binning to deliver shots that are comparable to a 27MP 1.6-micron pixel camera. Highlights of Samsung 108MP Camera Sensor

Samsung says mass production of the ISOCELL Bright HMX sensor begins later this month. This means we should get set to welcome smartphones with 108MP camera sensor during the fourth quarter of this year 2019. Source: Samsung Newsroom 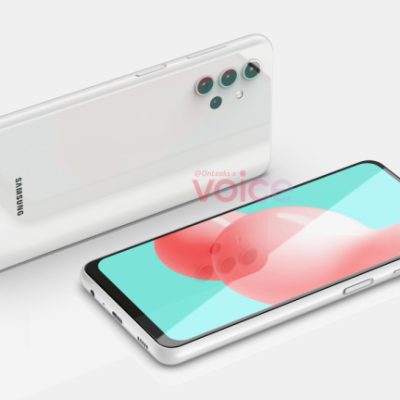 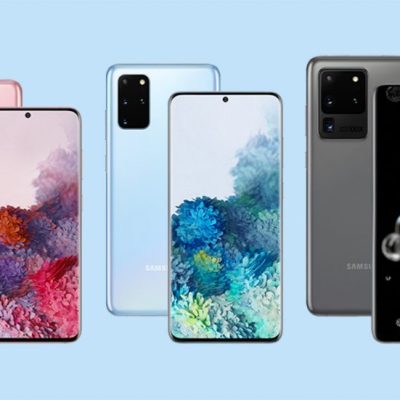 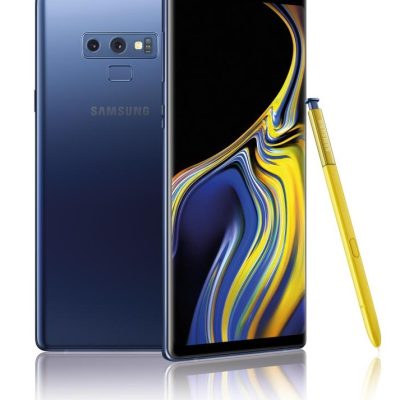 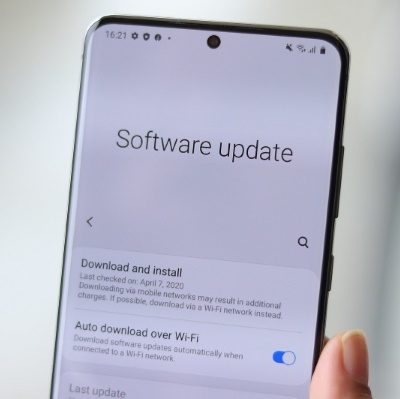