Official Roadmap: List of Nokia Smartphones to Get Android 11 Update 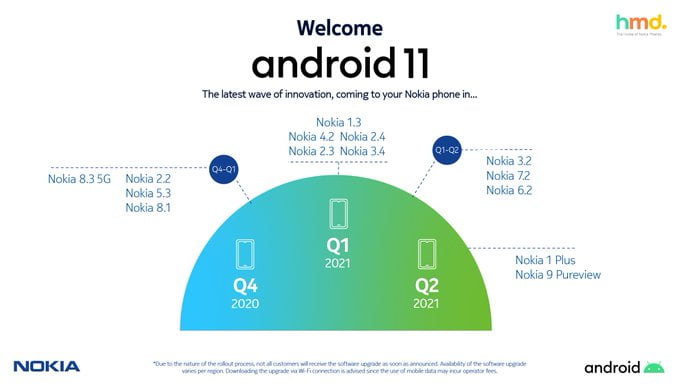 A couple of weeks ago, Nokia Mobile accidentally posted the roadmap for the Android 11 update on social media. The image was quickly removed and we were left wondering when it will appear again.

The moment had arrived, because with the delivery of the Android 10 update for Nokia 5.1, that represented the final device that was scheduled to receive Android 10, Nokia Mobile announced which devices will receive Android 11, as well as the approximate timing of the update.

For those of you using Nokia smartphones, the roadmap will show you when your specific Nokia phones will get Android 11 upgrade. You can check the list below to get yourself prepared.

Recommended: Here is How to Download The Android 11 Update onto Your Android Smartphone

In the press release, it is mentioned that in the past 3 years Nokia smartphones received over 1000 updates. The press release also says that “Nokia handsets are pure, secure and up-to-date – they come with up to three years of monthly security updates and two years of OS updates so customers can get more out of their phones for longer; recently launched smartphones, even in the entry-level segment such as the Nokia 3.4 and 2.4, are already primed for the next step in Android innovations – Android 12. “

This is a great move that shows transparency and offers an answer to the question of when will my phone get the new Android version.

Nokia phones not on the list will still continue to receive security updates until the promised 3-year update period is over. 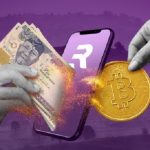 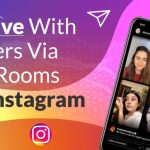 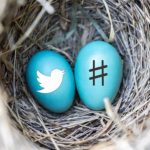 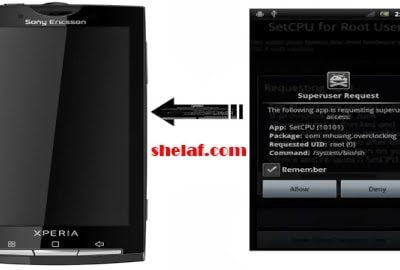 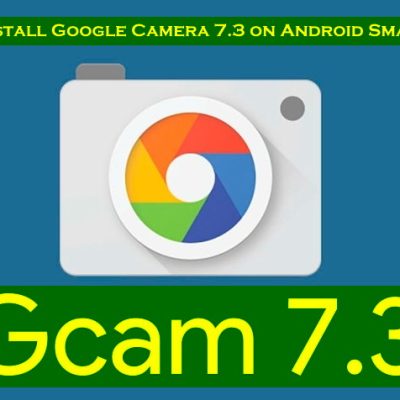 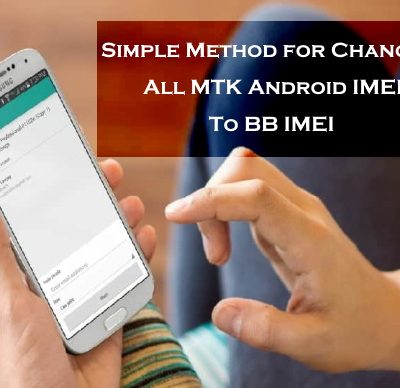 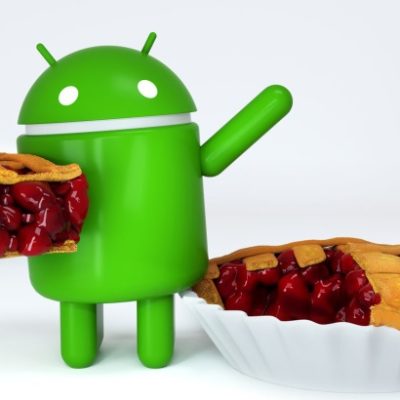