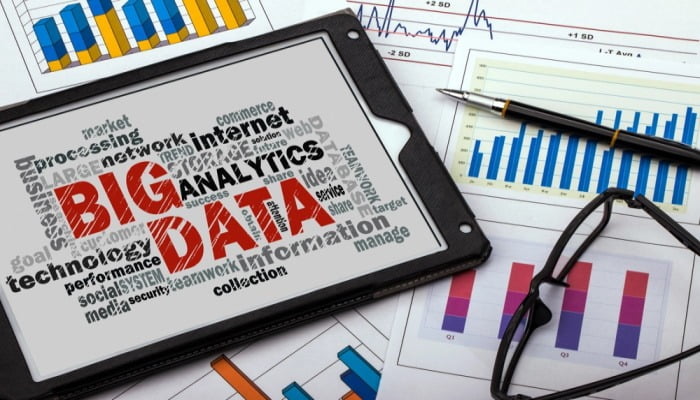 In this 21st century, data is more than the king; it is an authoritarian dictator that controls every aspect of modern life, whether as informational data – what we read, watch and listen to or as mobile data – the credit needed to access informational data.

Today, informational data are generated at a faster rate than it has ever been in history, with more than 90% of world data being created in the last three years alone.

In the next few years, informational data will become indispensable, but mobile data more so, because it will be necessary to access the available information that feeds the demands of a fast-paced, rapidly evolving world.

In view of this, we all should not relent in hue and cry for affordable data plans and it seems the government is hearing our loud voices, they are now trying their possible best to reduce the cost of the data bundle.

Today, the Nigerian government said it has reduced the prices of internet data by more than 50 percent.

Pantami said the reduction was in line with the directive he gave to the Nigeria Communications Commission (NCC) to put measures in place to reduce the average cost of data in the country.

He stated that the new internet data prices were a resolution from a government committee inaugurated on December 16 2020 to develop the Nigerian National Broadband Plan (2020-2025). The plan was unveiled and launched by President Muhammadu Buhari.

“In line with Dr. Pantami’s commitment to under promise and over deliver, the measures have caused the current cost of data to reduce significantly beyond the December 2020 projection of N925.”

He said the communications and digital economy ministry through the NCC, will ensure that consumers enjoy a price regime that supports fairness and friendly to consumers.

Pantami assured consumers that “Policies are in place to ensure that operators adopt competitive pricing that eschews unjustifiable margins.

“The general public may also wish to note that complaints about rapid data depletion are also being investigated.” 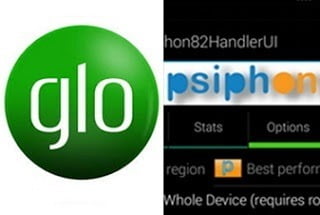 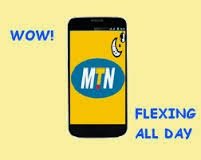 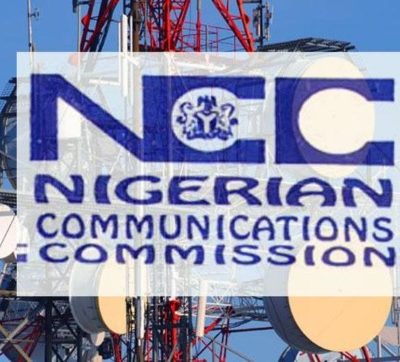 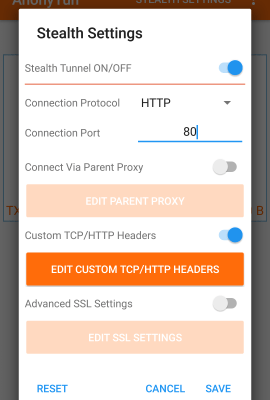