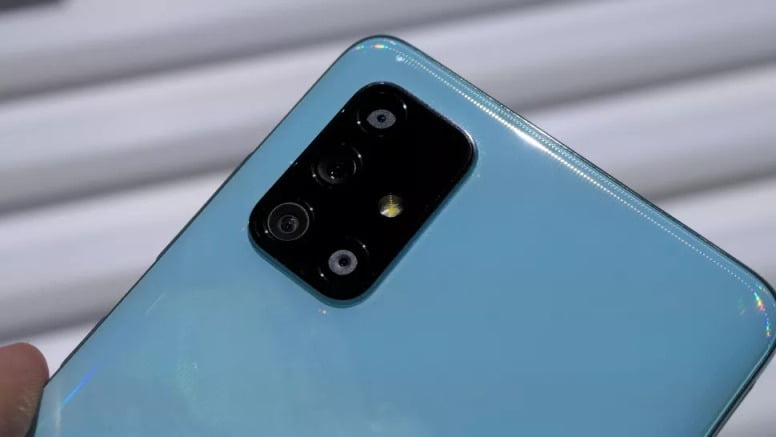 Samsung Galaxy A72 is allegedly in the complete works. The phone was earlier reported a total of six cameras with a Penta-lens rear setup and one selfie camera. Based on the new report, the smartphone might sport a quad-camera setup instead of a Penta camera. 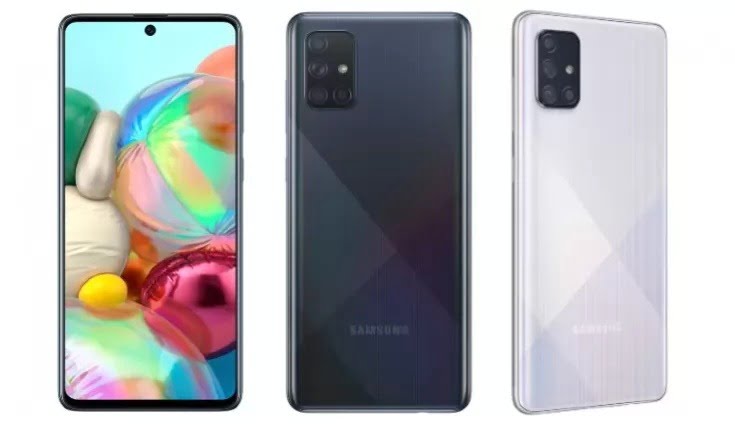 A tipster on Twitter whose user name goes by Snapdrachun a.k.a Chun shared a tweet where he said that the Samsung Galaxy A72 5G final version will have only four cameras instead of five.

The Samsung Galaxy A72 5G was earlier reported to come with Penta cameras with a primary camera of 64-megapixel, an ultrawide lens of 12-megapixel, a telephoto sensor of 8-megapixel, a 5-megapixel macro lens, and a 5-megapixel depth sensor. The new leak however does not reveal which sensor has been removed now.

The Galaxy A72 5G will be the successor of the Galaxy A71 5G which was announced earlier this year. The Galaxy A71 is loaded with a 6.7-inch Full HD+ Infinity-O Super AMOLED display with a screen resolution of 2400 x 1080 pixels. The smartphone is powered by a Qualcomm Snapdragon 730 processor along with 8GB of RAM and 128GB of internal storage.

If this report genuine, it means Samsung is letting go of one of these sensors – hopeful the macro or depth sensor.

Having Issue With Npower Nexit Portal Verification or Sign up? Here's What To Do 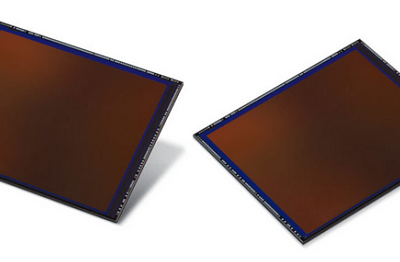 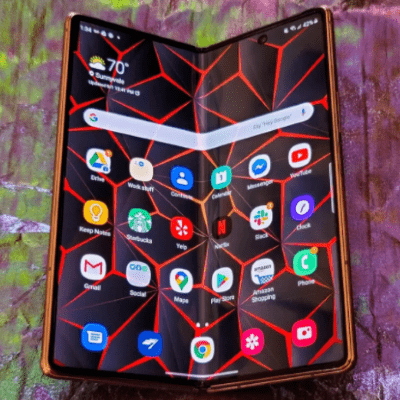 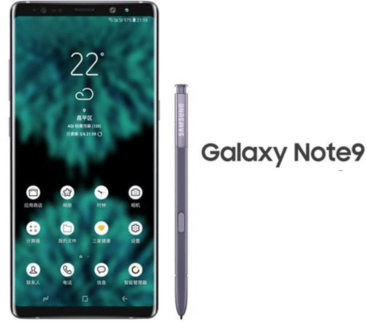