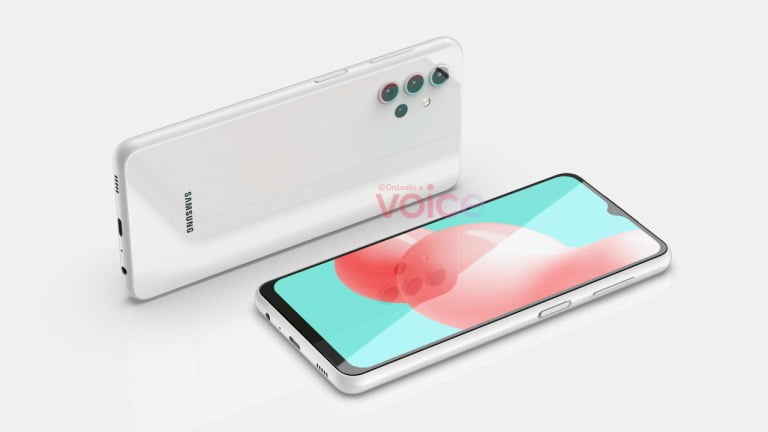 Samsung is taking a shot at another reasonable 5G smartphone, named Galaxy A32 5G. The smartphone has made numerous unofficial appearances on the web ahead of the launch. Not long after the alleged cases were leaked, CAD renders of the phone are currently doing the rounds. The renders give a much better look at the upcoming phone.

Published by OnLeaks, Samsung Galaxy A32 5G has a distinct look with a flatter screen on the front and camera lenses without housing on the back. The phone is seen with three camera sensors that are vertically aligned. An LED flash and another big sensor are seen next to the sensors. Overall, the phone seems quite thick and is said to measure – 164.2 x 76.1 x 9.1mm. 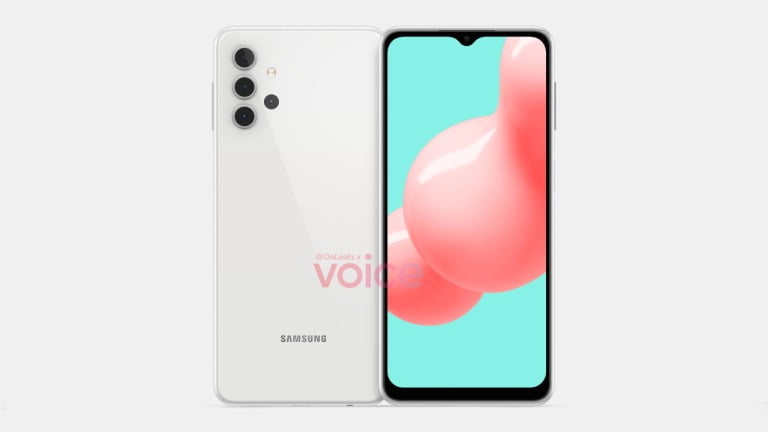 Samsung Galaxy A32 5G is said to come with a side-mounted fingerprint sensor. The base houses 3.5mm headphone jack, USB Type-C port, and speaker cutout. The display is said to be a 6.5-inch panel with an Infinity-V notch. New renders are pretty much in line with the leaked case design.

According to the rumors, Samsung Galaxy A32 5G will sport a 48-megapixel primary sensor, and a 2-megapixel depth sensor as well.

What about the price?

The pricing and availability details of the Galaxy A32 5G will be announced at the time of launch, which is expected to happen in the coming weeks. Meanwhile, looking at its purported specifications, the handset is likely to cost around Rs. 15,000 (approx. $204). 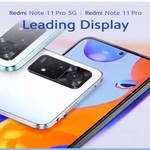 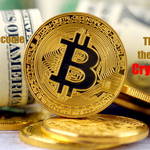 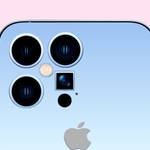 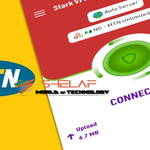 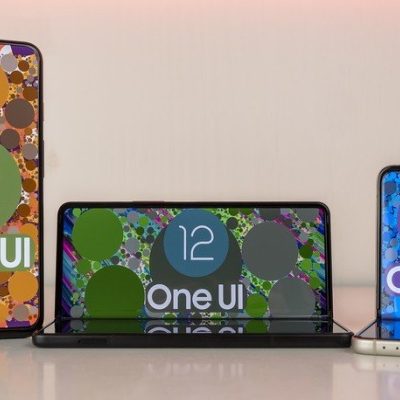 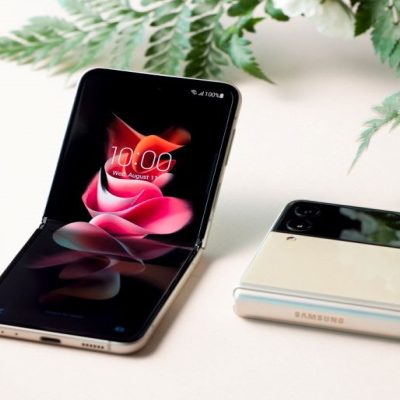 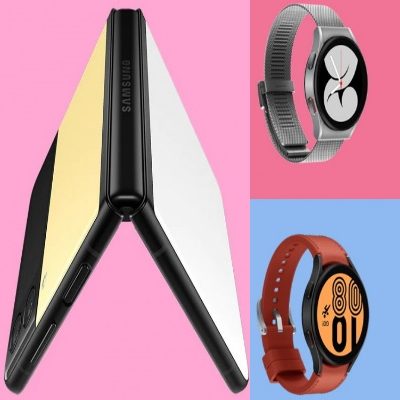 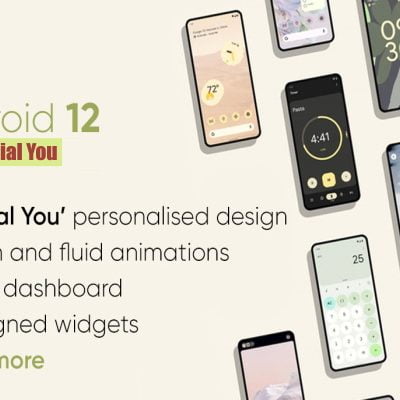