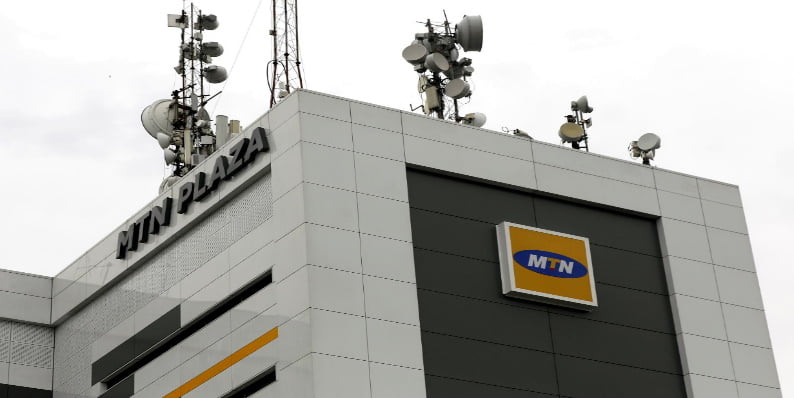 MTN Nigeria has disclosed its unaudited results for the first quarter of 2021, declaring service revenue boost of 17.2 percent to N382.2 billion and profit before the expense of N102.9 billion, addressing a 33.9 percent increment.

On the other hand, Telco revealed a 5,000,000 drop in its mobile subscription to 71.5 million subscribers, accusing the effects of customer turnover and regulatory restrictions on new SIM sales and activations.

It additionally announced a decrease in active data usage from 71,000 to 32.5 million. MTN also announced an increment in earnings before interest, taxes, depreciation, and amortization (EBITDA) to N204.5 billion, representing an increase of 19.1 percent.

Another area in which the telecommunications company reported an increase was in Capital Expenditures, CAPEX from approximately 19.3 percent to N89.9 billion. That’s even when it reported that earnings per share rose 42.5 percent to N3.60 kobo.

The CEO, CEO of the company, Karl Toriola, said: “We made good progress in the first quarter of 2021 despite the continued impact of the COVID-19 pandemic.

“We continue to prioritize the safeguards in place to protect the health and well-being of our people, customers, and stakeholders and to control the spread of the virus while ensuring the resilience and efficiency of the network.

“As part of our Y’ello Hope initiatives, we continue to support the government’s efforts to combat the COVID-19 pandemic. We support the most vulnerable in our communities by providing free access services and essential medical supplies.

“We continue to support the Coalition Against COVID-19 (CACOVID) that has promoted multiple initiatives, such as the construction of isolation centers throughout the country.”

Commenting on the report, he said: “Operationally, first-quarter service revenue grew 17.2 percent year-on-year, in line with our medium-term objective, supported by the growth of 42.6 percent and 8.0 percent in revenue. Data and voice, respectively.

“This was achieved despite the impact of the pandemic and a decrease in our subscriber base due to the effects of customer churn and restrictions on new SIM sales and activations arising from changes in registration regulations of SIM.

“So far, more than 35 million subscribers have submitted their NINs as of April 30, representing approximately 50 percent of our subscriber base and 63 percent of service revenue.

“We are also actively supporting the government’s NIN enrollment program, with 182 active enrollment points across the country. We are working with NIMC to increase enrollment centers to provide an access point for as many Nigerians as possible. “

He regretted that affected by the reduction in the overall subscriber base in the first quarter, active data subscribers were marginally reduced by 71,000 to 32.5 million.

“The improvement in data services was supported by the completion of our acquisition and activation of an additional 800MHz spectrum, which allowed us to further increase traffic by 10 percent and improve performance by 79 percent.

“Our ability to drive service revenue growth while managing expense growth resulted in an acceleration of EBITDA growth to 19.1 percent and an EBITDA margin expansion of 0.9 percentage points to 53.1 percent. Year-on-year percent.

“This allowed for growth in earnings before taxes (PBT) and earnings after taxes (PAT) of 33.9 percent and 42.5 percent respectively,” he said.

Install 1DM+ to Improve Download Speeds on Android, up to 500% faster than normal 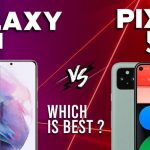 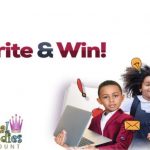 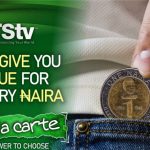 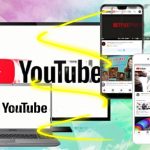 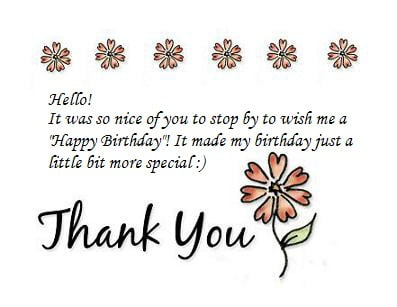 THANKS MESSAGE FOR BIRTHDAY WISHES… MY MESSAGE TO YOU! 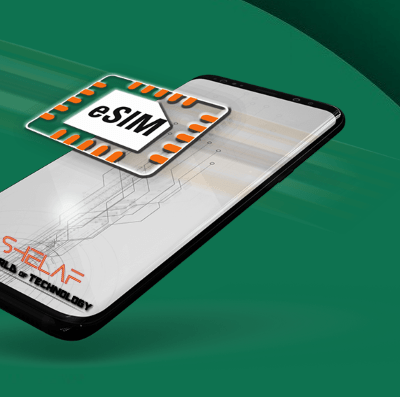 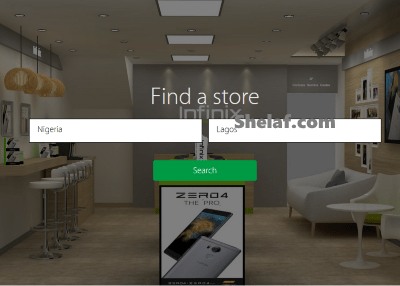 How to Find Licensed Infinix Smartphone Dealers and Stores in Nigeria