Apple AirPods 3 Might Be Released Next Month; Here’s What We Know So Far 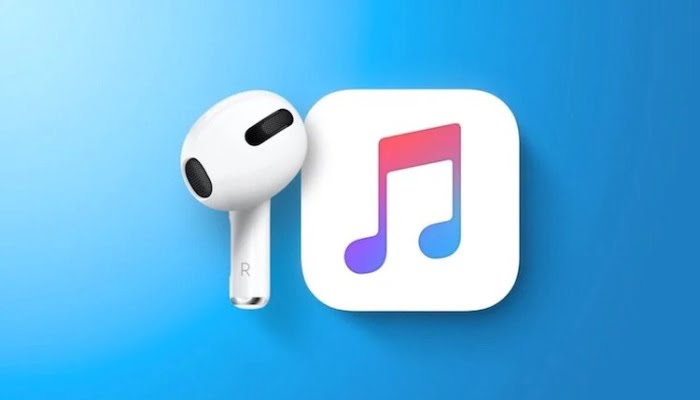 The third generation of AirPods is scheduled to be released next month alongside the new iPhone 13 and Apple Watch Series 7. Here’s what to anticipate from Apple’s next-generation AirPods after a year of speculation. 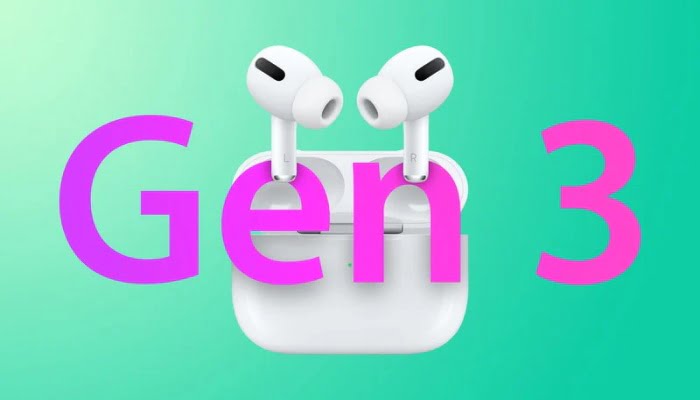 Despite their resemblance to the AirPods Pro, the AirPods 3 will lack premium features such as Active Noise Cancellation and Transparency Mode. This implies that these new earbuds will have a unique design, as well as improved performance and connectivity, but with few new features.

With this next generation, Apple will most likely promote Dolby Atmos with Spatial Audio so that consumers can hear the difference between the new AirPods and the previous AirPods.
Users are also anticipating battery upgrades as well as improved microphones. Apple is testing a new Conversation Boost feature in the AirPods Pro beta software, which might be included in these new earphones.

The AirPods 3 will resemble the AirPods Pro but without the ear tips, according to various leakers, publications, and supply chain speculations. The wireless earphones will have a short stern, Bloomberg said.

This updated appearance might assist people who have issues with the initial AirPods design sliding off their ears in the hunt for a “universal fit.”

The AirPods 3 were supposed to be released in the spring of 2021, but that didn’t happen. Ming-Chi Kuo, a reputable Apple analyst, predicted that the launch will take place in Q3. According to DigiTimes, these new AirPods are expected to be released in September alongside the iPhone 13.

According to DigiTimes, flexible circuit board shipments for the next-generation AirPods models have begun, with sources claiming that the new AirPods have a ‘good chance’ of debuting with the new iPhones at Apple’s September event.

Recommended: How to Automatically Set Up a New iPhone, iPad, or iPod touch

To summarize, the AirPods 3 will almost certainly be redesigned for the first time since it was introduced alongside the iPhone 7.