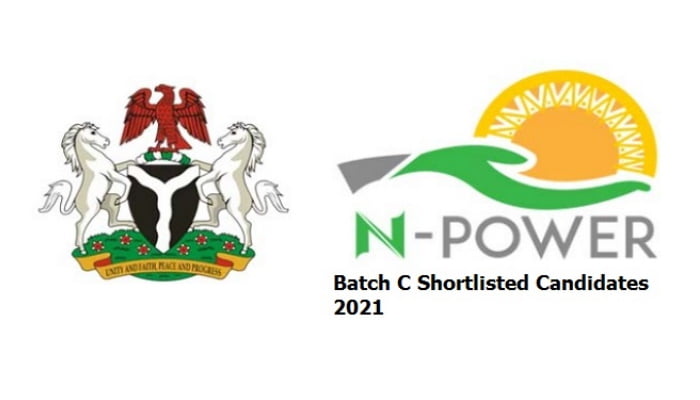 The federal government announced the entire list of successful candidates for the NPower Batch C stream on Monday, August 23.

The National Social Investment Management System (NASIMS) published the statement on its website on Monday: https://nasims.gov.ng/news.

All candidates are also asked to update their profiles and complete exams in order to be considered for the next step of the NPower application process, according to NASIMS.

While successful applicants will receive an email with instructions on the next step, those who are not chosen can reapply for the next batch of the program as soon as it is up for application.

Candidates who have been shortlisted can look up their names on the website www.nasims.gov.ng

The government had previously stated that the selection process for candidates who found success in being recruited under the NPower Batch C program had commenced.

Sadiya Farouq, the Minister of Humanitarian Affairs, Disaster Management, and Social Development, announced this on Thursday, claiming that the ministry has taken “stringent efforts” to guarantee that the registration, verification, and onboarding process is done online and through a centralized system.

The minister stated that, as part of efforts to make the selection process more transparent, NASIMS, a platform for easier coordination, deployment, and administration, has been introduced. 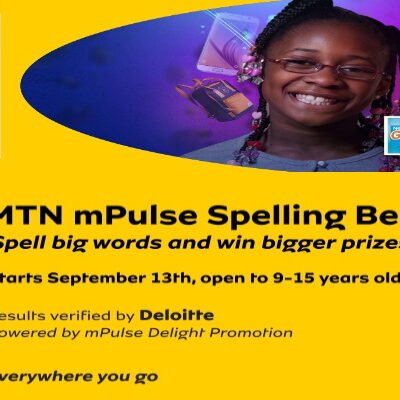 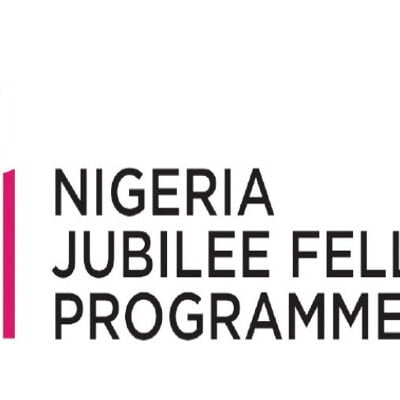 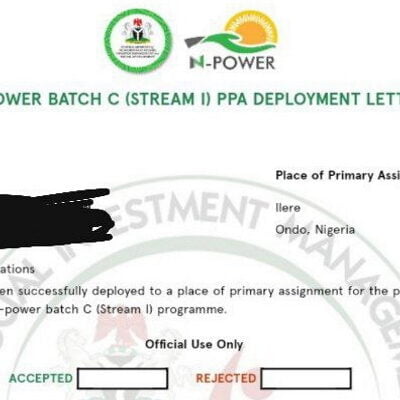 N-Power Batch C Deployment Letter is now available; here’s how to Download yours 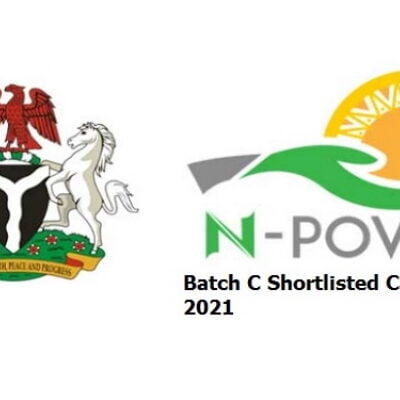