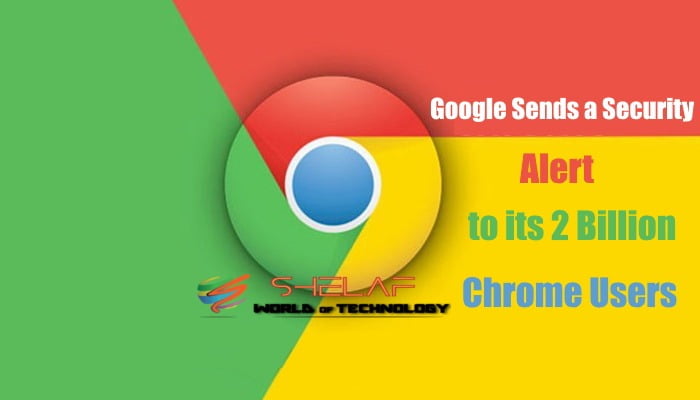 With approximately 2.65 billion internet users, Google Chrome is the most popular browser on the planet, up from 1.29 billion in 2014. In the web browser category, the browser has been the most dominant player.

Because of its dominance, it has become a major target for hackers. Users were recently issued an upgrade warning by the company.

According to Kaspersky, hackers employ zero-day exploits to target systems with previously unknown vulnerabilities. In the case of Chrome, this means that hackers were able to exploit the flaws before Google could provide a remedy.

Google said that a stable channel for Windows, Mac, and Linux has been upgraded to 93.0.4577.82, and that the update will be sent out over the next several days/weeks.

How to tackle these new dangers?

Chrome users may verify the version of their browser or upgrade to the newest version available by going to Settings > Help > About. You are secure if your browser version on Linux, macOS, or Windows is 93.0.4577.82 or above. It is critical for consumers to maintain their browsers up to current at all times.

What you need to know

This isn’t the first time Google’s Chrome has been targeted by zero-day attacks. Following a succession of zero-day threats caused by a flaw in the web browser’s V8 JavaScript engine, the firm provided patches earlier this year. The business is working hard to patch these flaws as quickly as possible.

Apple Watch Series 7 has been Launched with Larger Display, an IP6X Dust-resistant Design, and Faster Charging