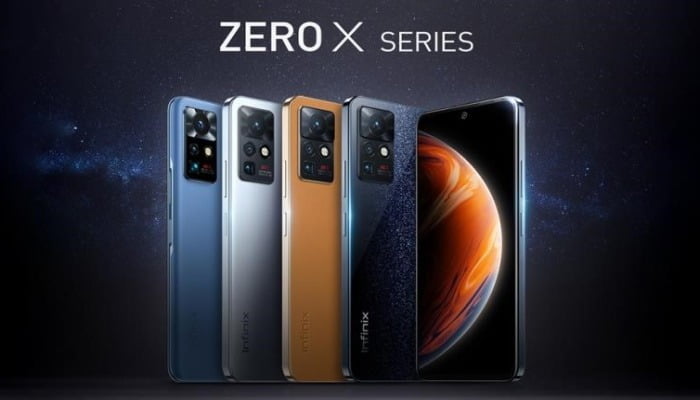 With the debut of the Zero X series – the company’s first three phones to have periscope lenses – Infinix is attempting to break out of its comfort zone of entry-level and mid-range smartphones.

While periscopes are usually designated for the series’ top model, Infinix was so enamored with photographing the Moon that it equipped all three of them with a periscope with 5x optical and 60x digital magnification. It also created the Galileo Engine, a program that controls the camera while collecting photos of the Moon and then processes the data to provide a clear output. 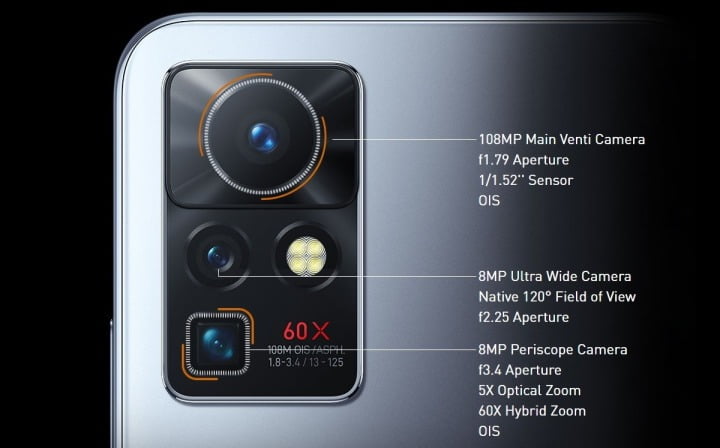 The three versions, however, employ different primary cameras. The Infinix Zero X Pro is the best of the bunch, boasting a 108MP camera and Optical Image Stabilization (OIS). The vanilla Zero X features a 64MP sensor (with OIS), whereas the Neo has a 48MP sensor (no OIS).

Periscope modules with an 8MP sensor and 8MP ultrawide (120o) cameras that double as macro shooters are shared by the three phones. Additionally, there are 16MP front-facing selfie cameras with dual LED flash.

The AMOLED display on the Zero X and X Pro is the same, with a refresh rate of 120Hz and a touch sampling rate of 240Hz. How? The G95 uses MediaTek’s Intelligent Display chipset, which allows for a faster refresh rate. 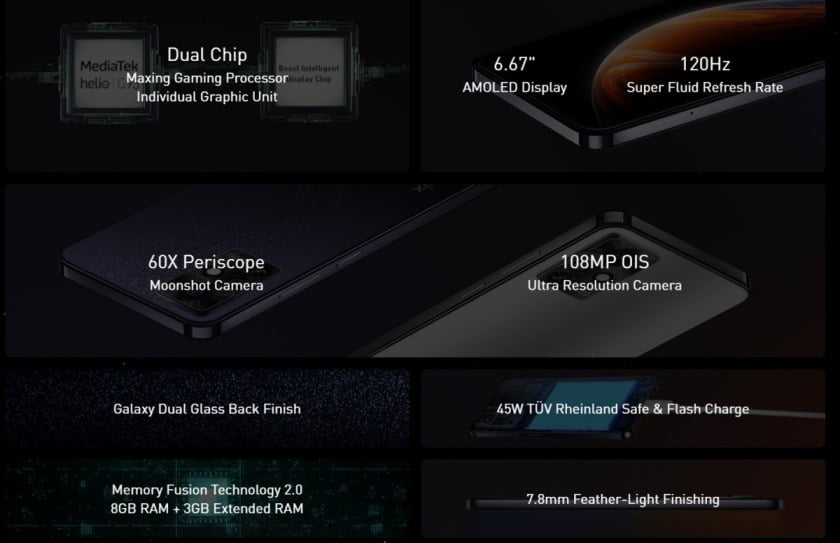 The Zero X Neo features a bigger 6.78″ LCD with a 90Hz refresh rate and 180Hz touch sampling rate, as well as a 5,000mAh battery with 18W charging (which bears a TUV Rheinland certification).

The X and X Pro are better, with 4,500 mAh batteries that allow 45W rapid charging (which can go from 0% to 40% in 15 minutes, according to TÜV certification). Why not utilize Infinix’s 160W charging tech for the X and X Pro? Well, the firm still maintains a careful eye on the budget and opted to spend more money on the camera and display technology for this series than on charging. And 45W isn’t bad.

The Infinix Zero X series will be available in Nigeria, Thailand, Indonesia, Egypt, and other countries where the business operates. There are currently no intentions to grow into Western Europe or the United States.

The price will be disclosed separately for each country, although it is expected to cost approximately $300.

In addition to the phones, the firm introduced two TWS headsets, the Infinix X220, and XE25. The XE20 has 10 mm drivers with a composite diaphragm and a low-latency mode that reduces to 60 ms. The XE25 features a graphene diaphragm and a total playing duration of “over 100 hours” (with an LCD on the charging case to keep track of the battery).

How to Turn on Dark Mode on Google Search Desktop 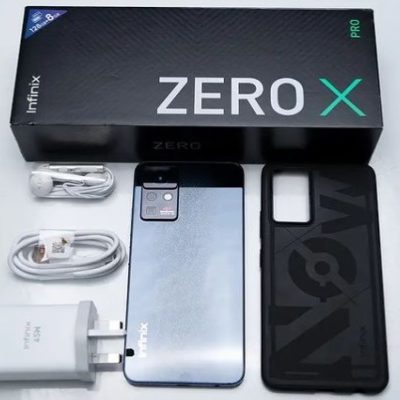 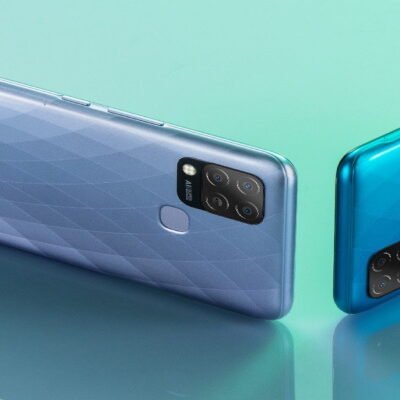 Infinix is Getting Ready to Launch the Infinix Hot 11, Hot 11S – Check Out… 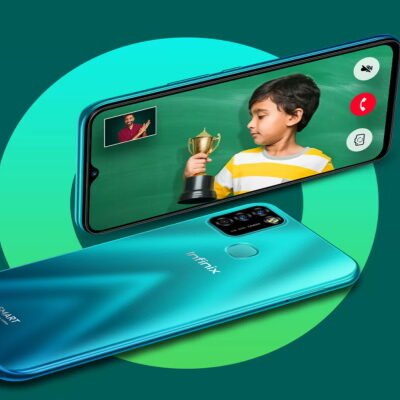 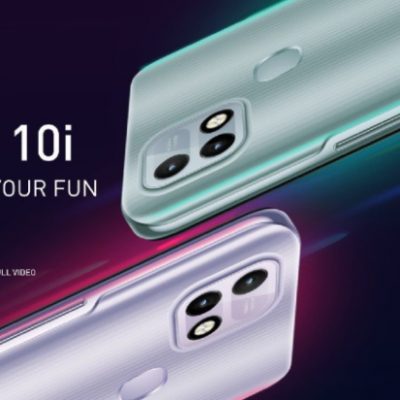