Gulder Ultimate Search: How to Watch Season 12 as it Debuts Today 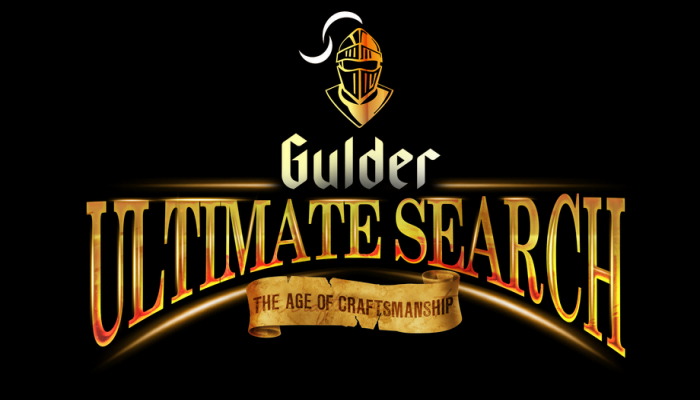 Season 12 of Gulder Ultimate Search will premiere tonight, Saturday, October 16th, and will be available on Africa Magic channels.

The taskmaster for the show, titled ‘The Age of Craftsmanship,’ is actor and Gulder Season 7 winner Kunle Remi, while the anchor is a media personality Toke Makinwa. 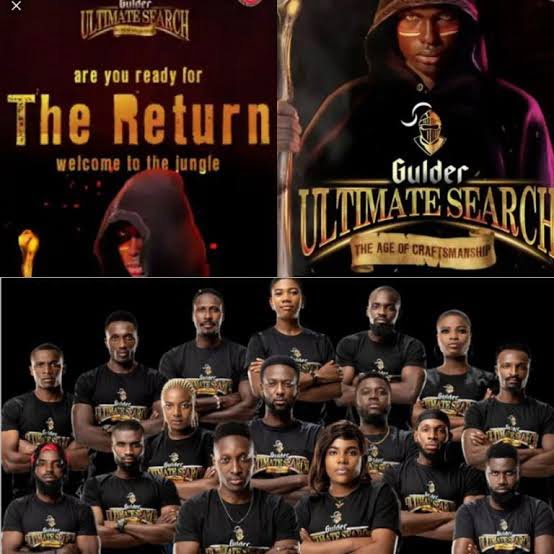 According to a press release from the organizers, GUS airs just twice a week — every Saturday and Sunday from 8 p.m. to 9 p.m.

During the week, there will be a recap. If you missed Saturday’s program, it will be replayed on all authorized channels on Monday at 2 p.m.

The 18 contestants that made it through the regional screening procedure were announced ahead of the debut.

The participants come from all walks of life and range from music producers to fitness instructors, cinematographers, and students as they compete in nature for N50 million in rewards.