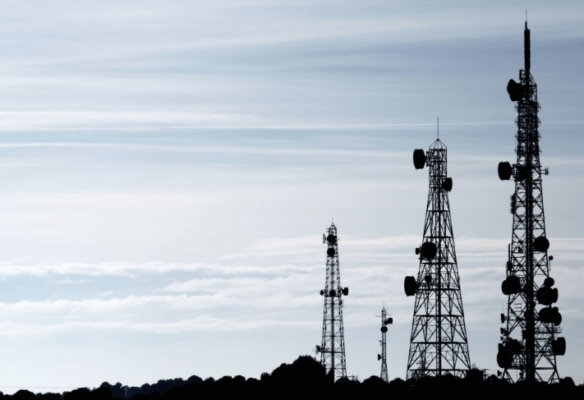 Telecommunications companies such as Globacom, Airtel, MTN, and others have warned to hike prices within seven days if the Nigerian government does not find a solution to the situation.

Gbenga Adebayo, Chairman of the Association of Licensed Telecommunications Operators of Nigeria (ALTON), revealed the firms’ positions during a news conference on Thursday.

As part of the challenges now affecting the telecommunications business, Adebayo included the seizure of cellular sites in Kogi, worries about deteriorating service quality in Abuja, high diesel prices, inflation, and the safety of telecom employees.

Over 70 sites in Kogi State and its surrounds have shut down, preventing members from accessing and maintaining them, he claims, due to disagreements over taxes and levies imposed by the Kogi State Government through the Kogi State Internal Revenue Service (KIRS).

“The KIRS action was based on an ex parte court order obtained by the KIRS in response to unfounded accusations that our members are in default of state government tax payments (which is not the case) and that access to these vital telecom sites has been restricted.” This issue is anticipated to result in a total communications blackout in Kogi State and sections of Abuja, the Federal Capital Territory, as well as a probable impact on service availability in Nassarawa, Benue, Enugu, Anambra, Edo, Ondo, Ekiti, Kwara, and Niger States.
“These are states that share Kogi State’s boundaries,” said ALTON’s chairman, who also serves as a joint spokesman for the telecom providers.

He further claimed that the Federal Capital Development Authority (FCDA) and the Directorate of Signage and Advertisement had refused to issue telecommunication service providers with permissions to construct infrastructure in the Federal Capital City. This, he claimed, was impacting service quality in the FCT, Abuja.

“The situation is caused by the FCT’s ruling officials,” he stated. Telecommunications services rely on the infrastructure on the ground. We demand that the Federal Executive Council persuade the FCDA to provide our members’ approval/permission to deploy infrastructure.

“DISCRIMINATORY CHARGES AGAINST THE SECTOR WILL NO LONGER BE TOLERATED BY ALTON AND ITS MEMBERS.” In order to meet their demand, the sector plans to start a research on adjusting rates for some of the unfriendly telecoms states.”

ALTON was particularly concerned about the growing cost of diesel and its impact on the high cost of doing business in general.

“We are afraid that unless there is an intervention to sustain this industry, operators would be forced to launch a pricing review process,” Adebayo added. While we applaud all of our security agencies for their efforts to keep us all safe, the impact of the country’s general state of security is that we are unable to provide 24/7 support in certain areas because it is unsafe to send out service personnel to certain parts of the country and at certain times of the day.”

Crypto Arbitrage: How to Trade Coins and Make Profits of about $500 to $1000 Every Single Month

Binance Sign Up Bonus: Refer Friends and Get $100 Cashback Voucher Each