How to Boost Android Smartphone Speed by Clearing Cache 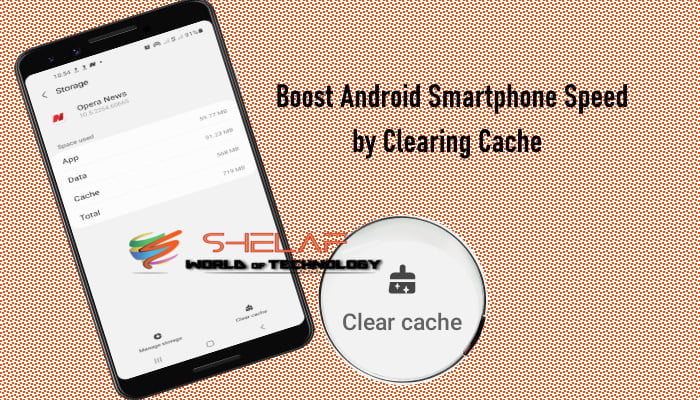 As a result, we have written this comprehensive tutorial that details clearing cache and speed up your Android smartphone.

Clearing Cache on the App

The several applications you may have on your smartphone always build the most quantity of cache. However, the majority of social networking applications would have the most cache if we were to divide them up into their many sorts. Having said that, here’s how to clear every piece of the cache that your installed apps have produced:

Clearing Cache on a Browser

A lot of caches may have gathered within your web browser on Android devices in addition to the cache produced by all the loaded applications. How to get rid of it is as follows:

I think that’s it! Your Android smartphone will appreciate you and run a little bit better than it did before you used this technique to clear all the superfluous cache.