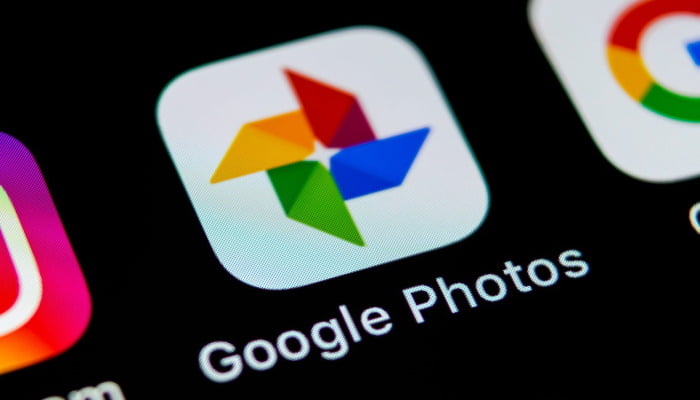 Later this year, Google Photos will receive a significant update that will give the platform new, sophisticated video editing tools.

The update provides advanced users with more complex movie editing capabilities as well as ingenious automated video editing features that enable them to create finished “movies” in a matter of taps.

After choosing a suitable topic, such as “Family movie,” “Pet movie,” or “Love tale,” you are directed to choose the people you want to feature. After that, the tool will take control of the development process and create a movie based on the most pertinent stuff in your library. After that, you can edit and modify the movie by adding a soundtrack, adding titles, or altering the format.

Basic alterations like clipping video clips, modifying the brightness and contrast settings, and choosing from a variety of effects are all included in editing tools.

Advanced users can also take charge of the procedure by choosing to start again after bypassing the initial theme pick. The user can choose manually which of their saved videos and pictures should be turned into a movie using this feature.

The new tools, which are still developing, look to be a significant improvement above what Google Photos now offers. Users can already use the “Create new Movie” option to create themed movies from saved videos and photographs, even without the upgrade. However, the tools supplied are far more restricted and don’t offer necessary editing functions beyond just chopping and rearranging your clips.

These new video features will debut initially on Chromebooks this autumn, according to the statement made in a recent Google blog post by Google’s Director of ChromeOS Software, Alexander Kuscher. Unfortunately, there is currently no information available on when similar tools may be released for Android, iOS, or the Web, but we can infer that where there is a “first,” there should also be a second. In my opinion, such a significant update shouldn’t remain only on Chromebooks for too long.

Google’s new video-making tools will be a valuable addition as video becomes more and more prevalent on social media platforms, not just for saving and sharing memories, but also for producing material that can be shared in formats like Instagram’s Reels.