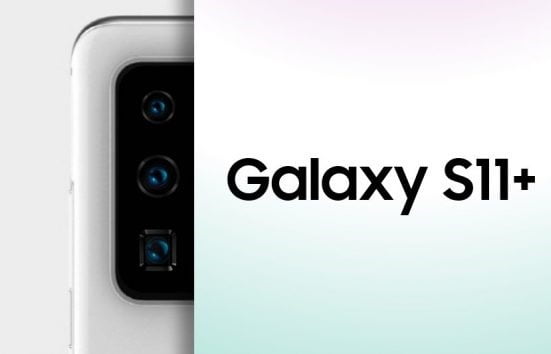 Last month, a report surfaced, claiming that the Galaxy S11 and its Plus model will come with a quad-camera on the back with a 48MP telephoto lens. Now reliable tipster Ice universe claimed that S11, S11e, and S11+ will sport telephoto units with no less than 48MP resolution.

The tipster doesn’t go into the details but adds that the Korean tech giant will lead the high-pixel telephoto lens race.

Samsung will lead the high-pixel telephoto lens, and the telephoto cameras of the S11e, S11, and S11 + are not less than 48MP.

The Galaxy S11 and Galaxy S11+ are rumored to boast 108MP primary cameras on the back, but it’s unclear whether the S11e will also sport a 108MP module or if Samsung will go for a lower-res unit for the cheapest smartphone in the S11 lineup.

The S11 series is rumored to launch on February 18 and we are likely to hear more about the lineup in the coming weeks. 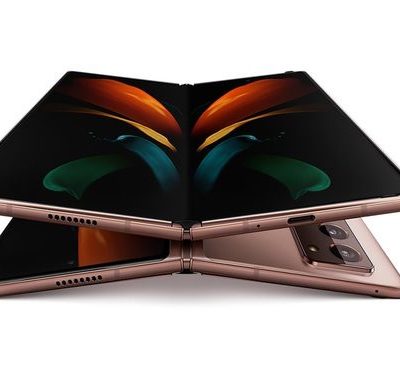 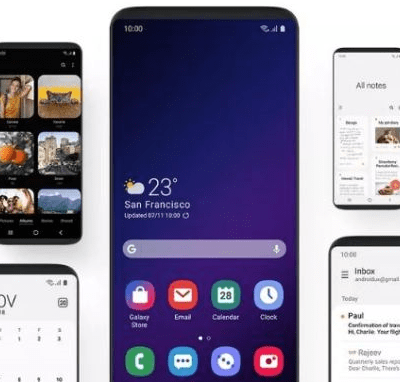 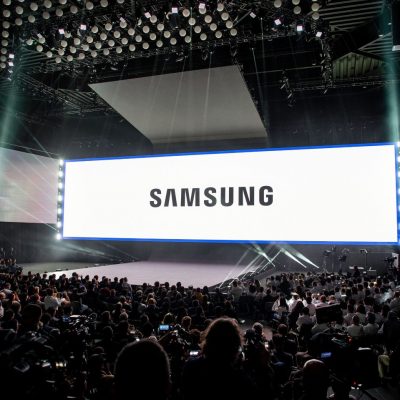 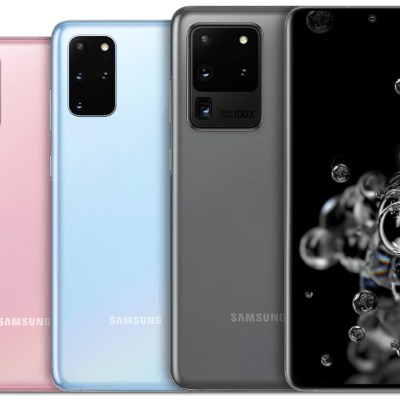 The Best Samsung Phones you can Purchase Right Now