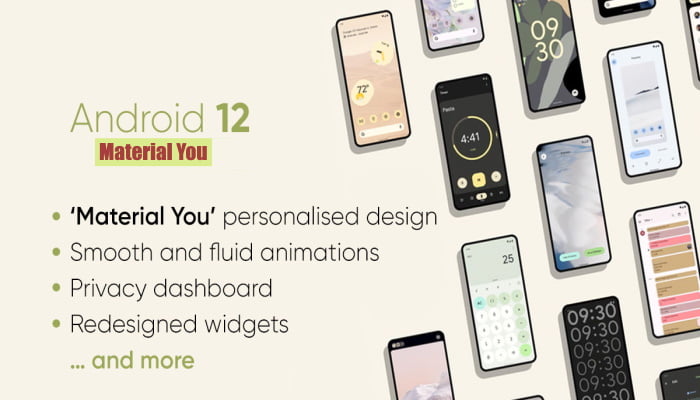 Google’s new design language, Material You, was debuted with Android 12. Android’s creators describe it as a “totally new way of thinking about design.” Customization requires a hyper-personalized approach.

Samsung has released the One UI 4.0 beta 2 today. Material You color themes are now available on eligible devices thanks to the latest edition of its Android 12-based firmware. It’s nice to see that one of Android 12’s most important features has made its way to Samsung devices.

Material You opens up a whole new world of possibilities for customization.

Material You’s concept is to allow people to create designs that are unique to them. Users are effectively transformed into co-creators. They can utilize any wallpaper to build one-of-a-kind Material color palettes that are applied to the entire system as well as native and third-party apps.

This feature was absent from the initial One UI 4.0 beta. However, it has since been discovered in One UI 4.0 beta 2. It allows you to select a theme depending on the colors of your wallpaper. This feature still has a few issues, as you could anticipate.

Occasionally, the customized theme is implemented immediately after it is selected. We had to reboot the device on several occasions for the adjustments to take effect. It’s nothing to be concerned about. These issues will be addressed in future editions. 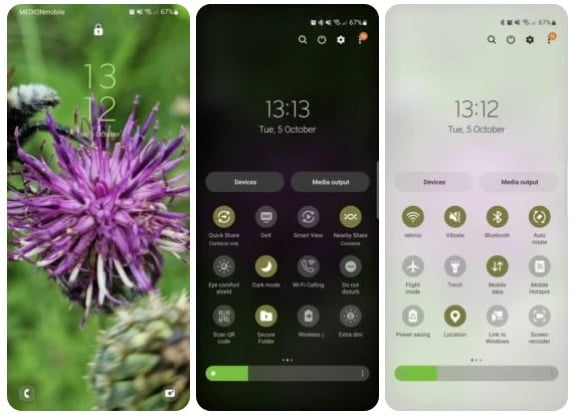 Samsung has only recently begun to distribute the second beta firmware. It will soon be available to all users who have signed up for the beta program.