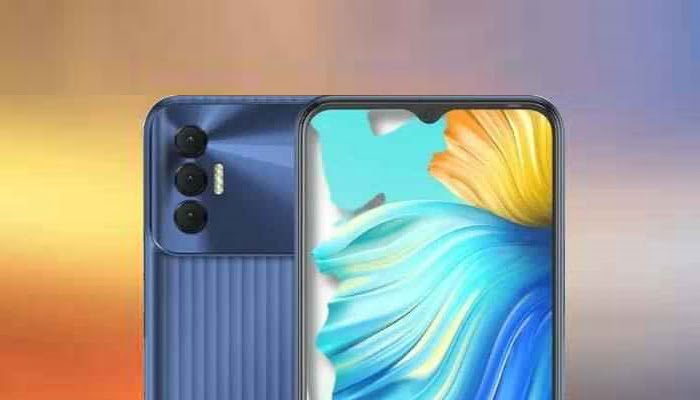 While nothing has been confirmed, a well-known leaker has previously published renders of the Tecno Spark 8P smartphone. The leaked renders, as predicted, offer us a better sense of how the phone would appear. Aside from that, it displays some of its most prominent features, such as the back panel, camera module, and others. The leaker has also divulged the phone’s color choices, battery size, and a slew of other data.

Paras Guglani (@passionategeekz) says in his most recent tweet that the Tecno Spark 8P would have a massive 6.6-inch display. This screen may have an HD+ resolution. He also claims that the screen will include a waterdrop notch to house the front-facing camera. On three sides, the bezels are significantly narrower, but the chin at the bottom is noticeably bigger.

In terms of the rear panel design, the leaked renderings reveal a dual pattern design. The bottom is textured, while the rear-mounted camera module is placed on a glossy surface. The phone has a triple camera system at the rear in terms of optics. This contains a primary camera with a resolution of 50MP. Unfortunately, information on the other two sensors is currently sparse.

Tecno Spark 8P will most likely be available in four eye-catching color variations. Cocoa Gold, Iris Purple, Atlantic Blue, and a Turquoise Cyan colorway are included. Furthermore, the fingerprint scanner, as well as a DTS stereo speaker system, will most likely be located on the side edge.

Tecno mobile has yet to reveal the phone’s precise debut date, pricing, or availability. More snippets of information regarding the device, though, are likely to surface online in the coming days. 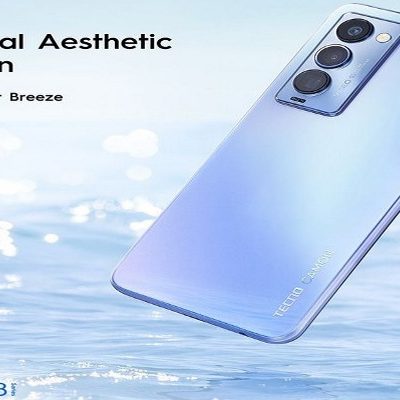 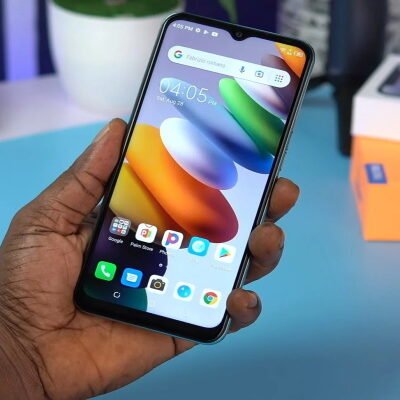 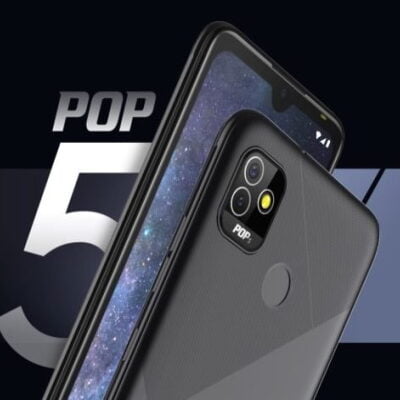 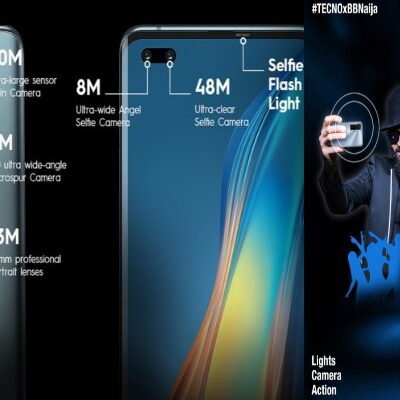