Airtel is Granted a 5G License, and Mafab Begins Testing 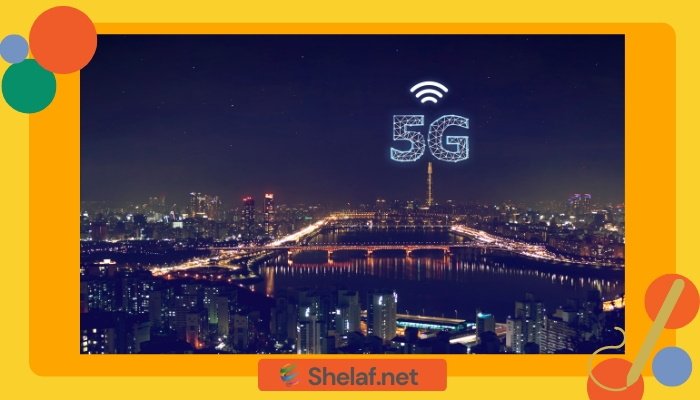 For the development of a fifth-generation network, Airtel Networks Limited has paid the Nigerian Communications Commission $316.7 million in consideration for 100 MHz of spectrum in the 3500 MHz band and 2×5 MHz of 2600 MHz to expand its fourth-generation coverage in the nation.

The company made this claim in a statement titled “Nigeria 4G and 5G Spectrum Acquisition” on the Nigerian Exchange.

The company claims that the extra spectrum will help it with its investments in network development for both mobile data and fixed wireless home internet capacity, including the introduction of 5G.

Segun Ogunsanya, Chief Executive Officer of Airtel Africa, stated that Nigeria is a market with significant room for future growth in mobile services.

The Group’s strategic aim is to invest in new technologies and regional infrastructure to support this expansion since doing so will enable us to offer dependable and reasonably priced services to local communities all over the nation. In order to achieve these goals, 5G is essential, and we are eager to introduce new services that will advance digitalization throughout Nigeria, promote economic growth, and alter lives.

With Airtel’s purchase of a 5G license, Nigeria now has three 5G licensees. MTN Nigeria and Mafab Nigeria Communications Limited won the two batches of 100 MHz TDD slots in the 3.5 GHz spectrum that was open in 2021.

Since then, Lagos, Abuja, Port Harcourt, Ibadan, Kano, Owerri, and Maiduguri have all received the launch of MTN’s 5G network. However, it’s not yet known if Mafab has begun offering its services.

Also Read: Not yet able to afford a 5G phone? An MTN 5G Router is the cheapest means to begin using 5G

Mafab stated that as of August 2022, it was expected to miss the NCC’s August 24, 2022 deadline for the start of the 5G deployment. It claimed that due of a delay in getting its Unified Access Service Licence and Numbering plan, the commission had given it a five-month extension to launch its 5G.

When asked if the company had begun operations, a source said that it had begun offering 5G services on select sites and would be making an official announcement shortly.

According to the source, several sites are fully active. There are some in Lagos. Before the end of the month, an announcement will need to be made.

Ajibola Olude, the Association of Telecommunications Companies of Nigeria’s Chief Operating Officer, informed Punchng.com correspondent in December 2022 that “Mafab is rolling out this month.” It is verified. They’ll make advantage of the IHS towers and other already-existing infrastructure. The rollout will take place this month (December).